Ruha Benjamin: How Race and Technology ‘Shape Each Other’

Emerson’s fourth annual Teach-In on Race kicked off Friday, October 18, with a keynote by Princeton Professor and author Ruha Benjamin, who spoke on the intersections of race, bias, and technological design.

Benjamin studies and teaches the social dimensions of STEM (science, technology, engineering, medicine), and has published widely on the topic. Her forthcoming second book, Race After Technology: Abolitionist Tools for the New Jim Code, examines the relationship between machine bias and systemic racism, and Benjamin gave the students, faculty, and staff in the Cutler Majestic Theatre a glimpse into her work.

Race to the Future: Rethinking Innovation, Inequity, and Imagination in Everyday Life.

She began her talk with a “trailer” of themes that her work addresses:

“First, racism is productive. Not in the sense of being good, but in the literal capacity of racism to produce things of value to some, even as it wreaks havoc on others.

We’re all taught to think of racism as an aberration, a glitch, an accident, an isolated incident, a bad actor, in the backwoods and outdated. Rather than innovative, systemic, diffuse, an attached incident, the entire orchard, in the ivory tower, forward-looking. Productive.

In sociology, we like to say that race is socially constructed, but we often fail to state the corollary – that racism constructs.

Secondly, I’d like you to think about the ways that race and technology shape one another. More and more people are accustomed to thinking about the ethical and social impact of technology, but this is only half of the story.

Social norms, values, and structures all exist prior to any technological development, so they’re not simply the impact of technology, but the social inputs that make some inventions appear inevitable, desirable.

With that a third provocation: That imagination is a contest field of action. Not an ephemeral afterthought that we have the luxury to dismiss or romanticize, but a resource, a battleground, an input and output of technology and social order.

In fact, we should acknowledge that most people are forced to live inside someone else’s imagination. And one of the things we have to come to grips with is how the nightmares that many people are forced to endure are the underside of an elite fantasy about efficiency, profit, and social control.

Racism, among other axes of domination, helps to produce this fragmented imagination. Misery for some, monopoly for others. This means that for those of us who want to construct a different social reality, one grounded in justice and joy, we can’t only critique the underside, but we also have to wrestle with the deep investments that many people have for social domination.” 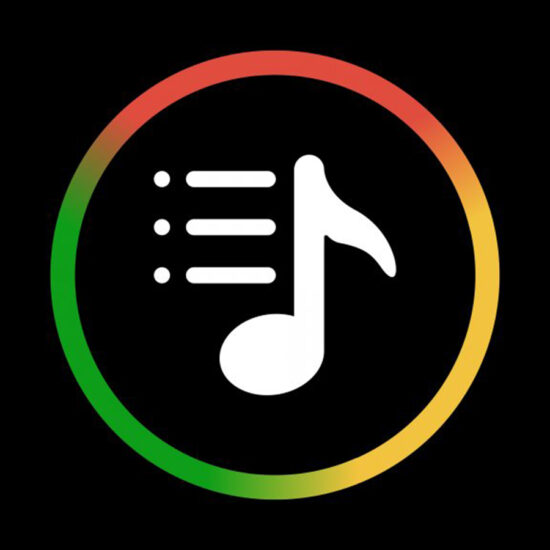