Four local print and broadcast journalists discussed the state of diversity in Boston media, why it’s crucial, and how best to achieve it during a panel moderated by Emerson alumna and host of WBZ-TV’s Centro Yadires (Didi) Nova-Salcedo ’93.

“Perspectives on Race in the Boston Media” was part of the School of Communication’s Diverse Voices in Communication series, and was co-sponsored by the Journalism Department and the Office of the President.

On the importance of diversity in reporting the news:

“We need different voices when we make decisions. If it was up to me, we’d be leading with jazz music and the Lakers every night.”- Johnny Green

On the NAACP holding their 2020 national convention in Boston, and what that says about the city’s reputation on race:

“I want us to think of this as, it’s just a convention, people. The problems that were outlined in the [2017 Boston Globe series on race in Boston] remain … You don’t see [diversity] in board rooms, you don’t see it in corner offices, you don’t see it on college campuses … It’s an opportunity to really expose some of the gaping holes we have with diversity.” – Meghan Irons

“I think it’s going to be an instant report card for the city of Boston. … Having moved here and lived here, I don’t necessarily feel [this] way, but the perception is it’s not welcoming to people of color, so this NAACP conference is going to be a report card.” – Johnny Green 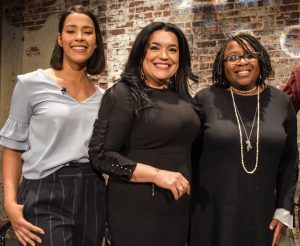 On whether Hollywood’s efforts to increase diversity in front of or behind the cameras can be felt in Boston newsrooms:

“I just think that it continues the conversation. Some guys go in with a checklist [to hire people of color]. I think it has to go deeper into the decision makers… It’s the decision makers, the people who make the decisions of who to hire that have to evolve.” – Johnny Green

“I don’t’ know if newsrooms take our cue from Hollywood, and I don’t make decisions about hiring, but it does seem to me there needs to be a much more concerted effort into determining the type of voices you want in your newsroom.

I will say it’s very difficult to recruit people to come to Boston. … The Globe has recruited great talent … [but] when the Washington Post comes to pluck our [reporters] there’s nothing the Globe can do to hold them back.

Boston is still fighting the perception that it’s not a welcoming place, and it’s tough to convince people [that they should come].” – Meghan Irons

“Growing up in New England, I never saw anyone who looked like me on TV. Now there is a more concerted effort to be diverse [in Boston], but then go south an hour to Providence and you’re not going to find anyone of color on a Providence TV station, so can you even imagine what a pitch meeting looks like in Providence?

Who’s making those decisions when it comes to those stories and how you curate the culture?” – Anaridis Rodriguez

On who is working is what newsroom:

“One of the issues we come across when we talk about diversity in the newsroom, and especially in this market, we just don’t have any hard data on this. I just haven’t personally seen how each of these news organizations in this market stack up against each other.

I think it would be as helpful for journalists as it would be for the news organizations to see how they stack up.” – Young-Jin Kim

On getting people of color into positions of power:

“We need to be telling young people ‘You have much more power if you can climb the ladder to where you can make those decisions.’

I think we’re sending the wrong message and telling young people being a reporter is all there is.” – Meghan Irons

“I love that I speak Spanish … that’s something I bring with me everywhere I go. .. I think it’s been a great advantage and a great benefit to me to speak my native language. Having the advantage of speaking another language allows you to connect with the people who [you’re reporting on]. Embrace it, cultivate it, and use it to your advantage.” – Anaridis Rodriguez

“I’m Korean American, I’m Asian American, and I put the emphasis on ‘American.’ What I mean by that is a lot of times we look at someone and just put them in a box, but being an American is a lot more complex than that. I value my culture and where I come from, but at the end of the day, I’m an American, I want to be seen as that.” –Young-Jin Kim

On true inclusion in the news:

“People of all cultures care about their kids going to good schools, whether the MBTA is working or not … every story you write doesn’t have to be a cultural story…. It should be we’re shining a lit on this or shining a light on that. America is all of us.

Even if you’re covering a complex budget story … the names of the people you quote should reflect the makeup of [the city].” – Meghan Irons

On how diversity affects a story at every level:

Note: Rodriguez was talking about covering the recent lawsuit filed by a Connecticut woman against Harvard University for profiting from photos of two 19th-century slaves who were her ancestors. Rodriguez and her cameraman, an African-American man, were the only local TV reporters to talk to the director of the Museum of African American History about the emotional impact and cultural importance of such photographs to black Americans.

“We added this is why this is offensive, this is why it’s important to be part of the conversation… we gave people more valuable information, just by being diverse.” – Anaridis Rodriguez 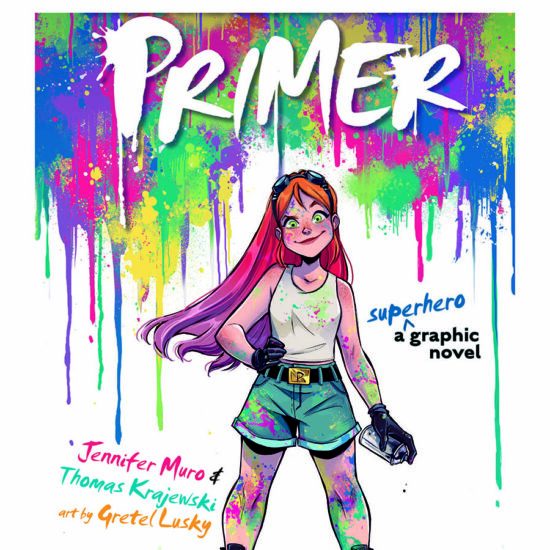