172 Tremont Street, set to open later this spring, is quickly transforming into a modern space for student collaboration and campus offices. The new building will become home to many functional student spaces, faculty offices, and student organization meeting areas.

Although some previous spaces will move from 150 Boylston Street to 172 Tremont Street, multiple brand new meeting spaces are taking shape in the new building.

The main floor will hold The Hub, a student lounge furnished with seating. Pods, which will be similar in size and space to current library study rooms, will be dispersed on each floor of the building to provide study areas for students. 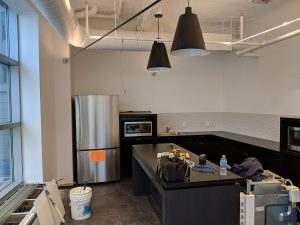 172 Tremont Street will have a community kitchen for students who like to cook. Photo/Josh Hamlin

For students interested in cooking, a full community kitchen area complete with cafe seating will be available for use. Students looking to book this space will likely need to take a food safety workshop, said Director of the Campus Center Joshua Hamlin.

An updated version of Piano Row’s Multipurpose Room is also taking shape within the new building, and will have a 36- to 40-person capacity. It will no longer be available as a performance space, but will be limited to small events. A total of six new meeting rooms will inhabit the building, ranging in size from an eight- to 24-person capacity.

Four major student organizations on campus — the Berkeley Beacon, the Student Government Association, the EVVYs and Emerson Independent Video — will be given new offices. An editing suite with two workstations will be included for student production use.

Operations such as the Student Lounge, Quiet Lounge, C-Store, Beard Room, and Office of Student Success will remain housed in the current campus center. 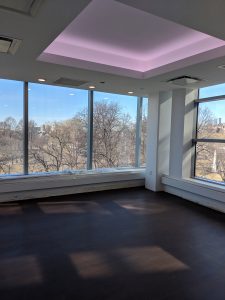 As the new building opens, part of the first floor and the lower level of the Max Mutchnick Campus Center will close for construction for a new fitness center, currently being housed at 52 Summer Street along with the Cabaret. The Cabaret will become a part of the Student Performance Center in the Little Building when it reopens in August, according to Hamlin.

The goal of the facility is to “better meet the growing needs and wants of the community,” Hamlin explained.

Students will be able to book spaces in the Campus Center until March 1, and students will have access to spaces and offices until the move to 172 Tremont Street occurs, according to a letter from the Office of Student Engagement.

Target operational hours of The Commons will be 7:00 am to 2:00 am to increase accessibility to students on and off campus. The building does not have an official opening date. 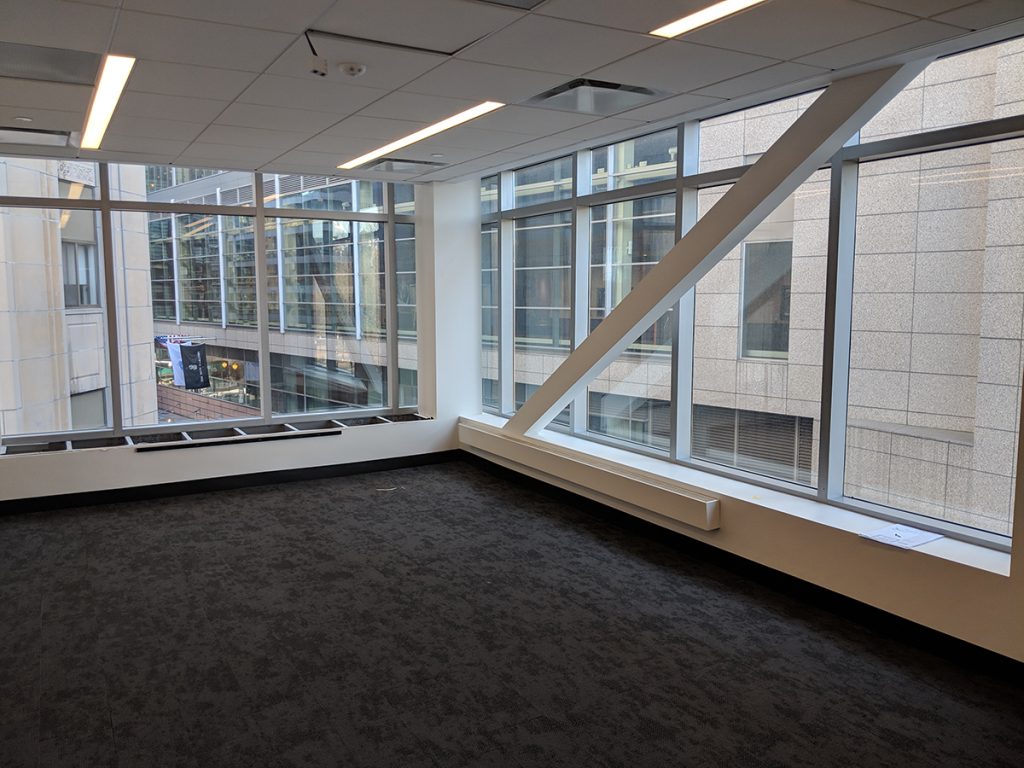 A Note About Cashier Hours