Two children look through a border wall on the beach in Tijuana. Photo/Mark Brodie

During his time along the border he visited an immigrant shelter on the Mexican side, observed a protest inside the shelter, distributed day-to-day necessities to those in need, and observed legal aides help asylum seekers understand their process, all the while photographing his trip.

This was Brodie’s second trip to the area as part of Emerson’s Rosarito Public Diplomacy Program. From his first visit last summer, Brodie stayed in touch with the founder of the nonprofit Border Angels, which helps immigrants while advocating for social justice.

“I can provide value by creating content for a video to show their mission,” said Brodie, who has worked as a photojournalist. “I can really show what are the real issues. As an Emersonian, we have the responsibility to do social good.”

One of the first things that struck Brodie was that it was “a piece of cake” for him to travel back-and-forth between Baja California and Southern California, just as thousands of Mexicans and Americans do every day to go to work.

Across the border, Brodie went to an indoor migrant shelter in the north district of Tijuana that is filled with Hondurans, El Salvadorans, Guatemalans, and more. The migrants are not detained, and can come and go as they please. Brodie went with Border Angels as observers to see if there was violence, as some women and children reportedly had left the facility in fear.

Brodie said he “speaks enough Spanish to get into trouble, but not enough to get out of trouble,” and that enabled him to communicate with migrants and locals. Among the migrants he spoke with in the shelter was a Honduran woman who fled her home country after the father of her child was murdered by a gang. She said she left because she was worried for her own safety.

“She heard from friends [that] they were going to the U.S., so she said she’s got nothing to lose, and her family and friends gave her all the money they could,” said Brodie.

The woman told Brodie that like many migrants, she moved from town to town on free bus rides.

“Talking to aid workers, the hypothesis is that if you’re the mayor of a small town, and you hear 5,000 migrants are coming and you can’t take care of them, it’s easier to take the [financial] hit of hiring a bus and moving them so it’s the next town’s problem,” Brodie said.

At the shelter, he witnessed migrants protesting peacefully after they heard that police were going to close that shelter and move them to another one. While those migrants would prefer to stay at the shelter they know, the facility is not hygienically safe, he said.

On his first day in Mexico, Brodie worked with Border Angels to help migrants celebrate Three Kings Day at the organization’s own migrant shelter at Tijuana La Playa.

“We brought down lots of toys, had big cakes – and had some legal assistants to talk about asylum,” said Brodie. Border Angels also distributed menstrual products, food, diapers, and day-to-day necessities to several shelters around the area.

During the Three Kings Day celebration, two buskers from Barcelona donned clown-like noses, and performed for the children.

“The clowns were talking about the positive powers of the imagination to the children,” said Brodie.

Brodie said he will integrate his border experiences in his Conflict Negotiations class this semester.

“They will be looking at international, domestic, and business conflicts, and this immigrant conflict, to discuss what the U.S. is doing and what Mexico is doing,” said Brodie. President Trump and the leaders of the Democratic Party have taken the stance of “hard positional bargaining,” he said, and students will examine those stances while using the book Getting to Yes, which looks at how people can “win” in a conflict. “This is a real-life example of what we will go over in class.”

Brodie said he always tries to add elements of civil rights in all his classes, whether it’s about conflict resolution or sports communications. By looking at history, whether it’s modern history, civil rights protests in the 1960s, or another time period, Brodie encourages his students to dive into the topics.

“We look at how conflicts are created. We can really examine what’s behind the position. If the federal administration is saying we don’t want immigrants – Why? In the process, we’ll understand where America is today,” said Brodie.

WLP Panel: Better Coverage Needed of Those Most Affected 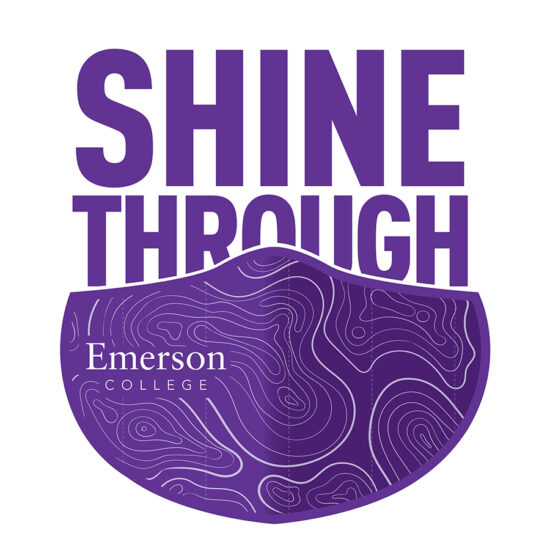 Shine Through Campaign Aims to Help Students Affected by COVID-19 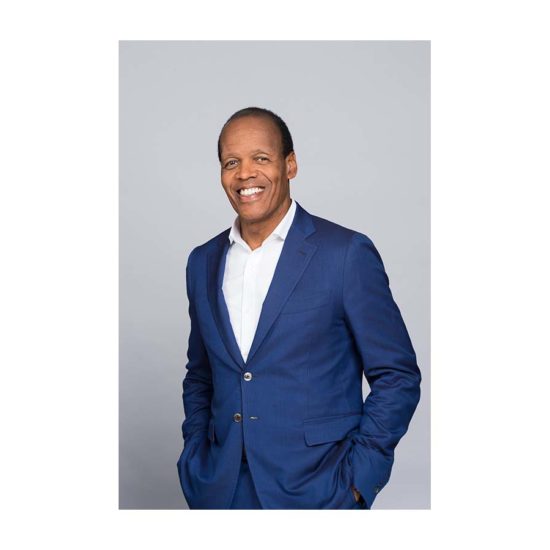