Nearly 40 alumni spoke with employers, handed out their resumes, and built connections during the speed-dating style job fair.

“My experience with most people graduating, or even a few years after, is they just generally want some sort of job, but don’t have the specific skills set,” said Patrick Murphy, who was at the fair representing Intellectual Property Corporation, the production studio that produced the hit cable series Leah Remini: Scientology and the Aftermath. “Everyone today was ready to be hired…and that was impressive to me.” 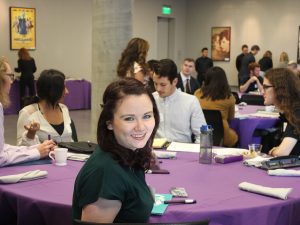 Alumni were divided into groups at seven different tables and pitched themselves to individual employers all within a span of 10 minutes. The speed-dating style set up allowed employers to meet with every single alumni job candidate.

One of those job candidates was Caroline Sullivan ’17, who attended the event ready to explore careers in television. For her, the career fair was an opportunity to get her resume to prospective employers.

“Face-to-face connections with people puts a human element back to the job process,” said Sullivan, who recently moved to LA. “[It was] nice to get a resume in someone’s hands.”

The career fair was the brainchild of Gia Galligani ’98, president of the Emerson LA Alumni Network. Last year, she helped put together Emerson LA’s first career fair to help alumni connect with one another. This year, she not only helped produce the event, but also served as an employer — as an executive producer at Condé Nast Entertainment (CNE) — whose notable work includes the film Army of One and Vanity Fair: 103 Years of Drag Queen Fashion.

“I am here today because as an Emersonian, I know that we stand out,” said Galligani. “We are very creative, with a lot of passion, and we work very hard.”

Hear from employers at the Non-Scripted Entertainment Career Fair

Elisabeth Norvik, senior director of development at the production company MAK Pictures, said she was looking for applicants who are independent. Norvik said one of the things she enjoyed about the career fair was putting a face to an application. She also said alumni who participated in the LA program had an advantage.

“[It] shows that they are interested in the industry,” said Norvik, who has worked on projects like the unscripted series Risky Biz and Car Masters: Rust to Riches.

Matthew Woolsey ’02 said his favorite part of the day was meeting the various employers and learning from their insight as well as connecting with fellow alumni. The career fair was the first time he had participated in an Emerson event as an alumnus.

“It’s always great to get with fellow Emersonians and talk about our dreams and career pursuits,” said Woolsey, who has been freelancing for more than 10 years and worked as a producer for the reality TV show Big Brother.

Woolsey said his goal for the event was to meet people, make connections, and explore what job opportunities are being offered.

“Emersonians are not afraid to stand out,” he said. 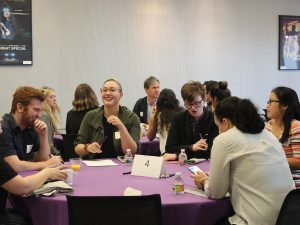 This was the second career fair that Ally Weinberg ’03 has attended as an employer. Weinberg is vice president of development at Pie Town Productions, which is best known for shows like House Hunters and Flip or Flop. She had high expectations coming into the event, and Emersonians delivered.

“Most people have been engaging,” said Weinberg. “There’s people that I will definitely put a resume on the person in charge of hiring.”

For job candidate Charlie Brewer ’17, the career fair was a rewarding and beneficial event.

“I can sit at home on job sites and hope that they read my emails or something in my emails is exciting to them, or I can just go talk to people in the industry right now,” said Brewer. “[It’s] very cool and very exciting.”

Nominate a Colleague for November Emerson Award of Excellence 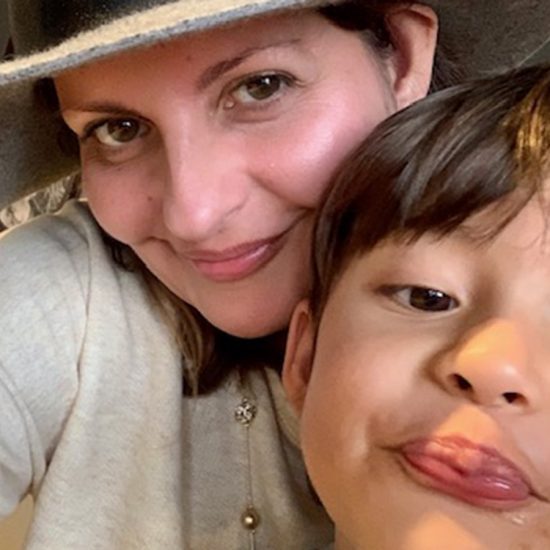 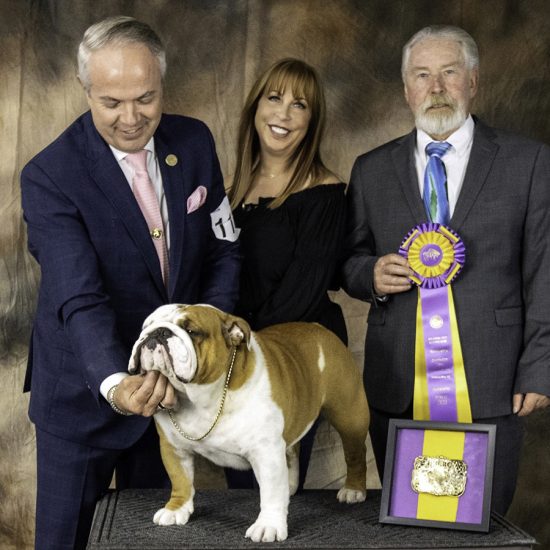