The Boston Herald talked to President Lee Pelton about Emerson College’s plans to partner with institutions in Europe, Asia, and Australia.

Beginning in 2019, Emerson is creating “global portals,” in Paris and Lugano, Switzerland, as it partners with institutions in those cities to offer students joint degrees.

“We live in a global world — we’re creating a borderless campus,” Pelton said.

Pelton and the Herald also talked about the expansion of Emerson’s Boston campus, including the renovation of the Little Building, slated to open in September 2019.

“When they get here, they will know they are in Emerson,” Pelton said, looking out the window of his 14th-floor office.

The Herald article includes the following inaccurate statement about financial aid at Emerson: “One way the college has been able to afford it is it offers less financial aid than it used to, keeping the effective cost of attendance higher.”

The President and the Board of Trustees are focused on further strengthening the College’s commitment to financial aid – and to providing students with the support they need to thrive at Emerson. 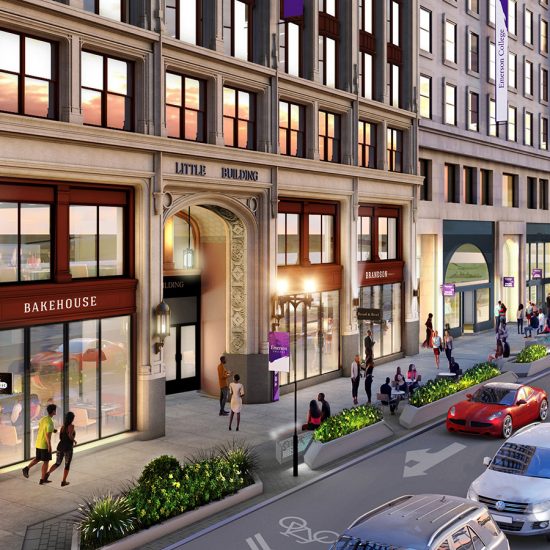 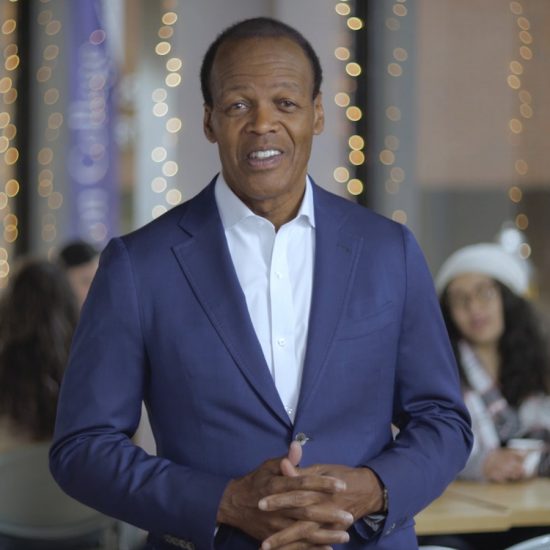 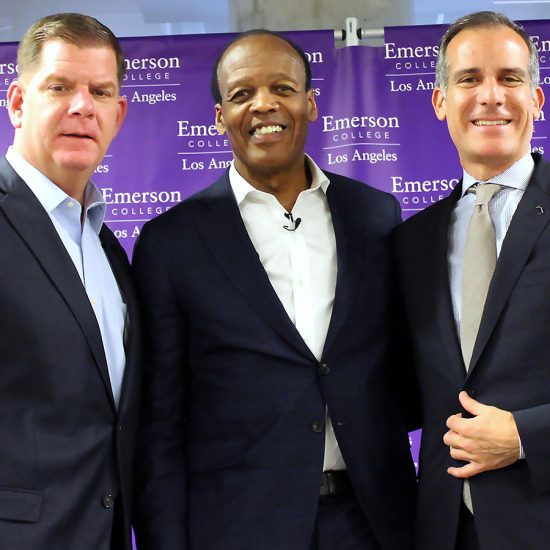