Update: Class of 2020 and 2021 Commencement Celebrations

To help with your planning, we wanted to share some new information about the process and what to expect on our graduates’ special day. 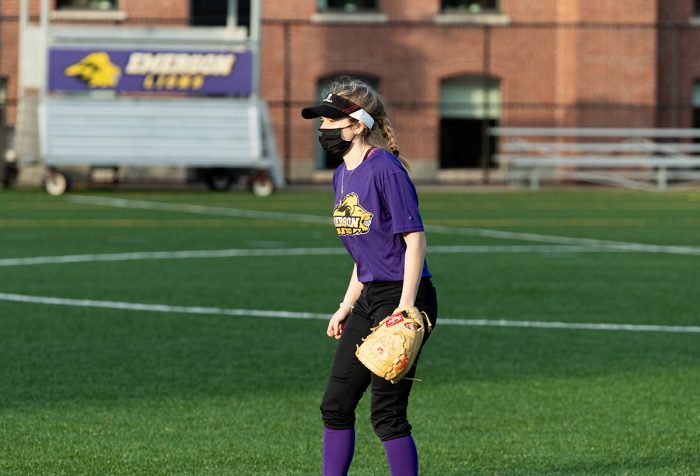 Lions are Back and Roaring on Playing Fields

“It felt amazing to be able to compete again.” 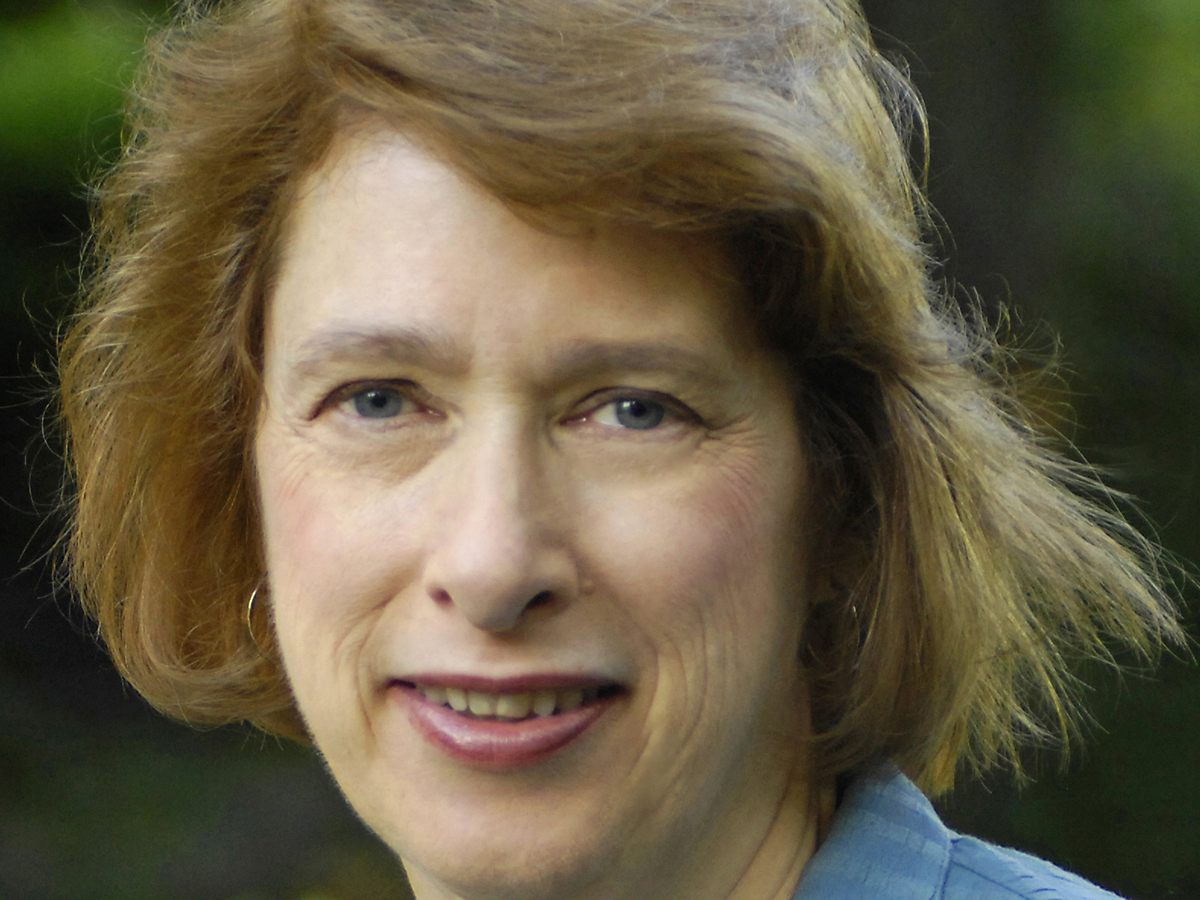 Marshall on Margaret Fuller and Book Clubs in WaPo

Writing, Literature and Publishing Professor Megan Marshall talked to the Washington Post about 19th-century journalist and feminist Margaret Fuller’s literary group for a story on the power of women’s book clubs. 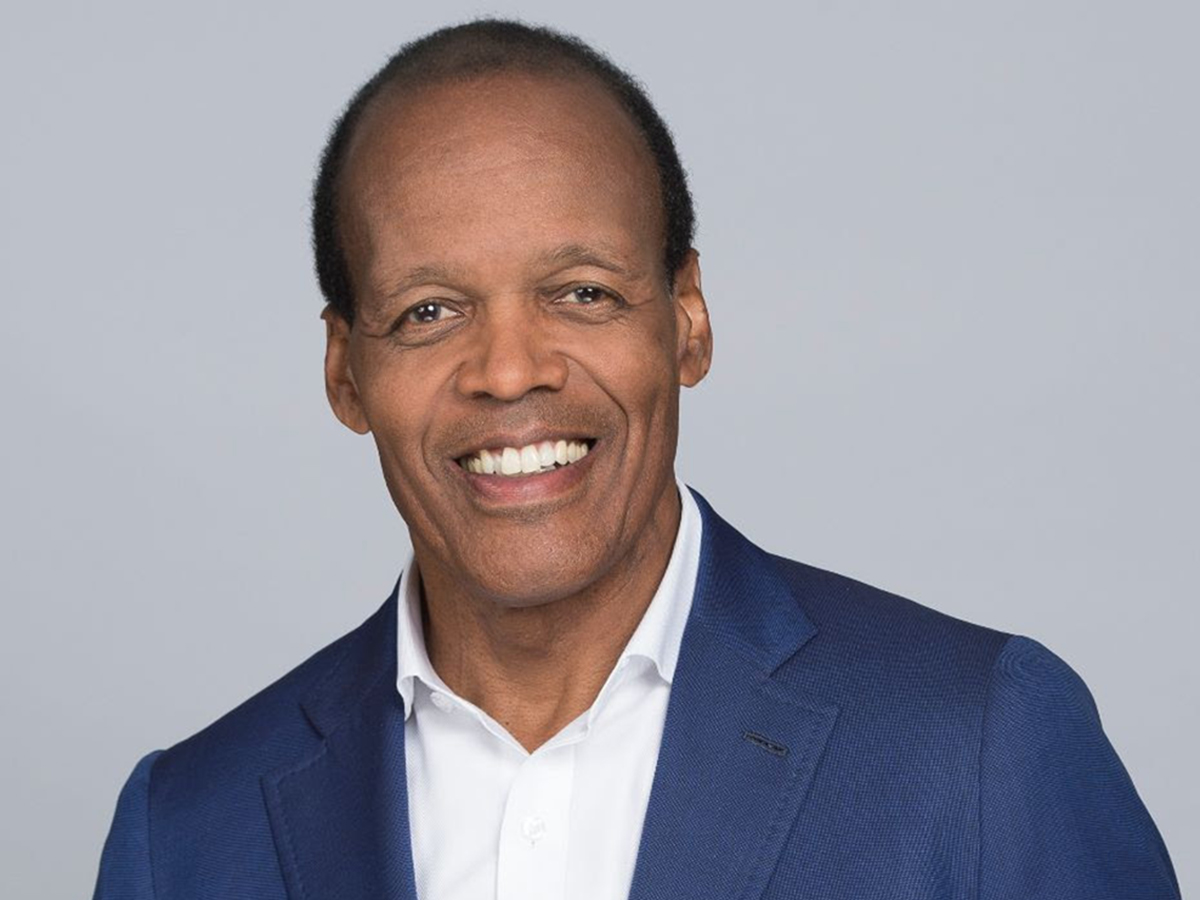 President Lee Pelton and Berklee President Roger Brown, both leaving their posts in higher education this spring, joined hosts Jim Braude and Margery Eagan this week to discuss enduring the pandemic this past year at their respective schools, lessons learned, and next steps in their careers and lives.

In the last day, we have seen a rise in the number of positive cases and close contacts within our community, which you will see reflected in our dashboard this afternoon.

The new law in Georgia seeking to undermine Black voting rights is a call to action for African Americans and the Democratic Party. 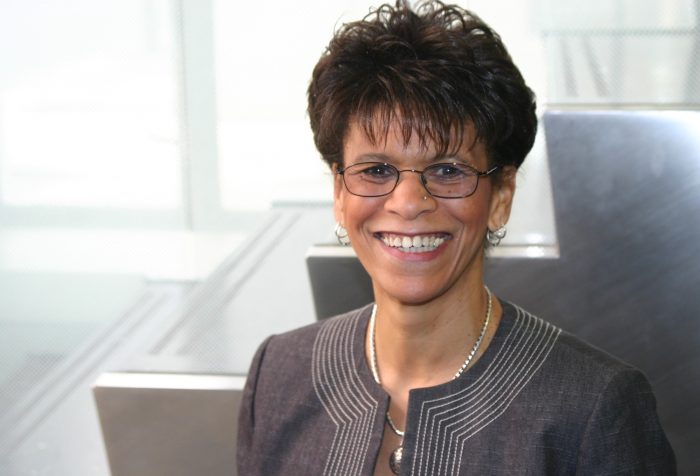 Get Konnected! Names Sylvia Spears One of 50 Most Influential People of Color in Higher Education in MA

Vice President for Equity & Social Justice Sylvia Spears was named one of the 50 Most Influential People of Color in Higher Education by Get Konnected!, an inclusive, cross-cultural professional organization. 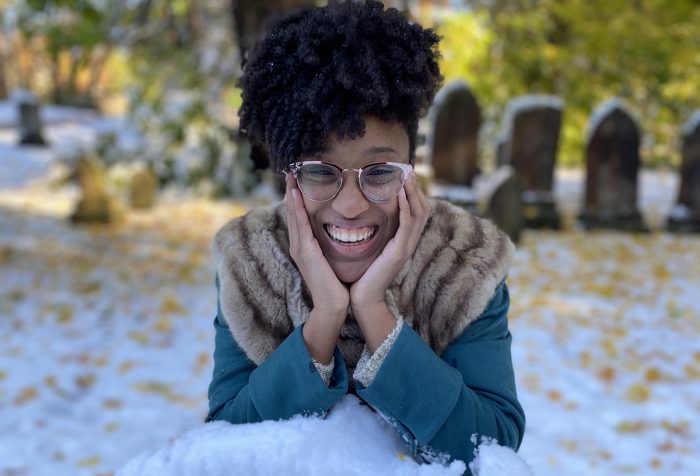 NECHE Self Study: Update and Invitation to Participate

As we all work together to craft our ten year NECHE Self Study, this is an update of the work so far and an invitation to all who want to join