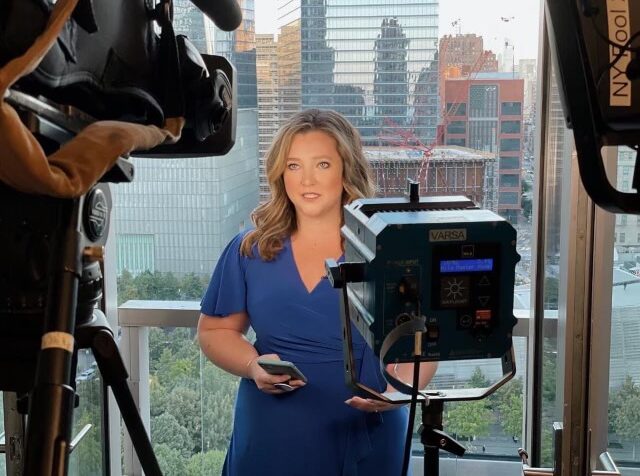 In the fall of 2017, Ali Reid ’18 reported on the Emmy Awards through WEBN —a surreal experience for an undergrad who had always favored entertainment journalism. Little did she know, in four years’ time, she would be winning an Emmy herself. 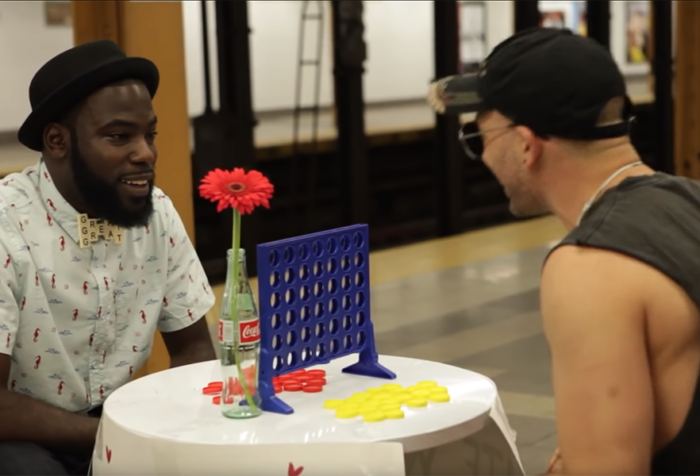 Katz ’89: Bringing Out the Best in New York, One Subway Stop at a Time

For many film and television producers, the pandemic was simply bad for business. But for David Katz ’89, along with a colleague and the New York mayor’s office, the pandemic presented an opportunity to showcase the city’s resilience.