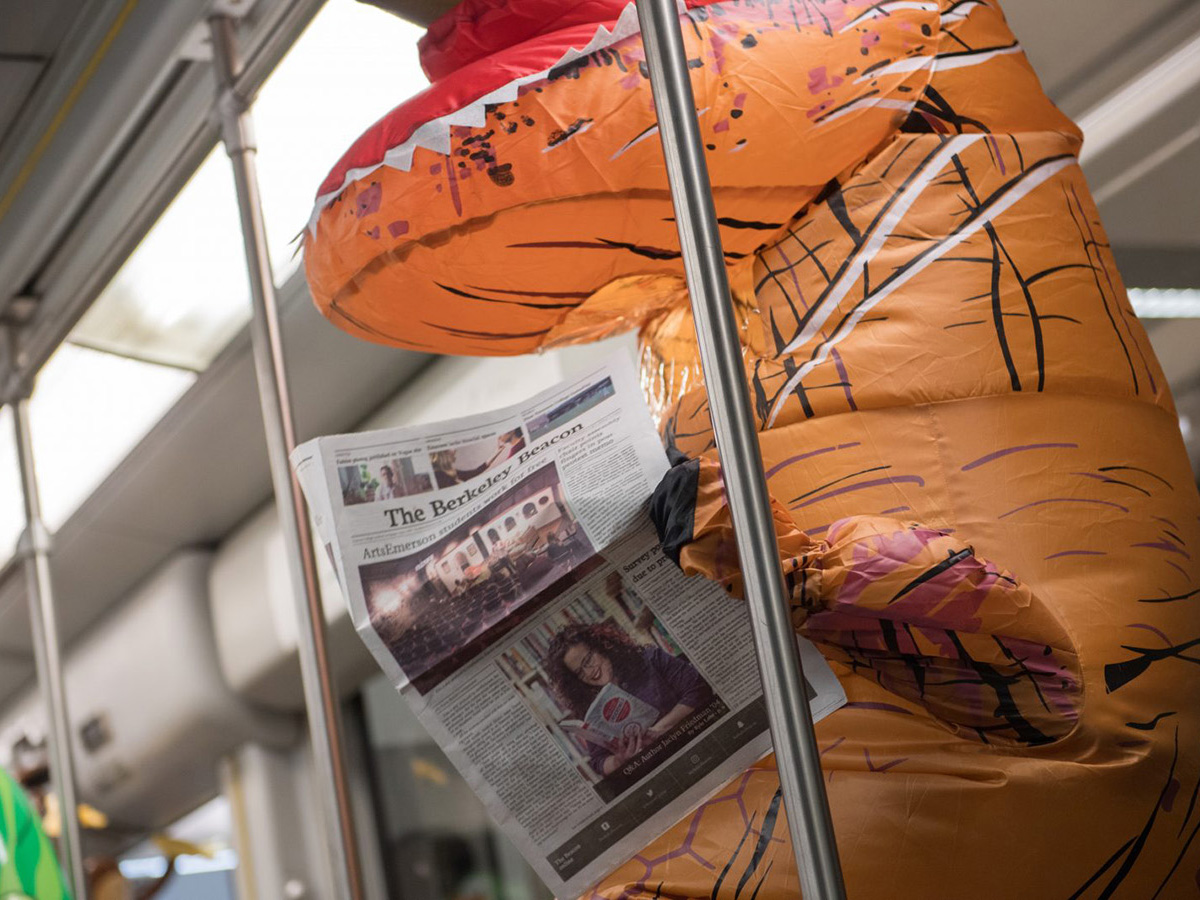 Emerson College students were highlighted in a Boston Magazine story about the MBTA’s efforts to promote civility on the T through a video series created by an Emerson class. 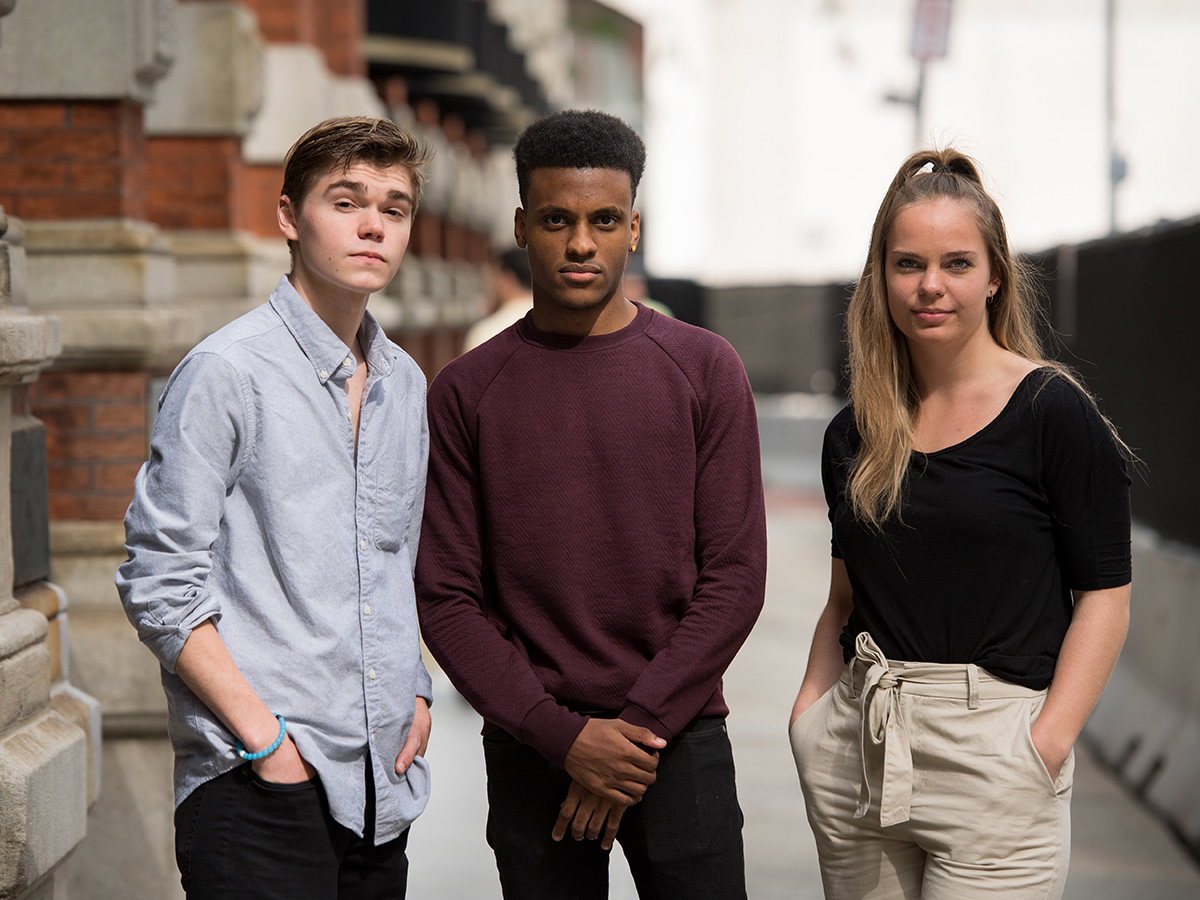 This year’s Emerson College app is full of information students want to know, right this minute. 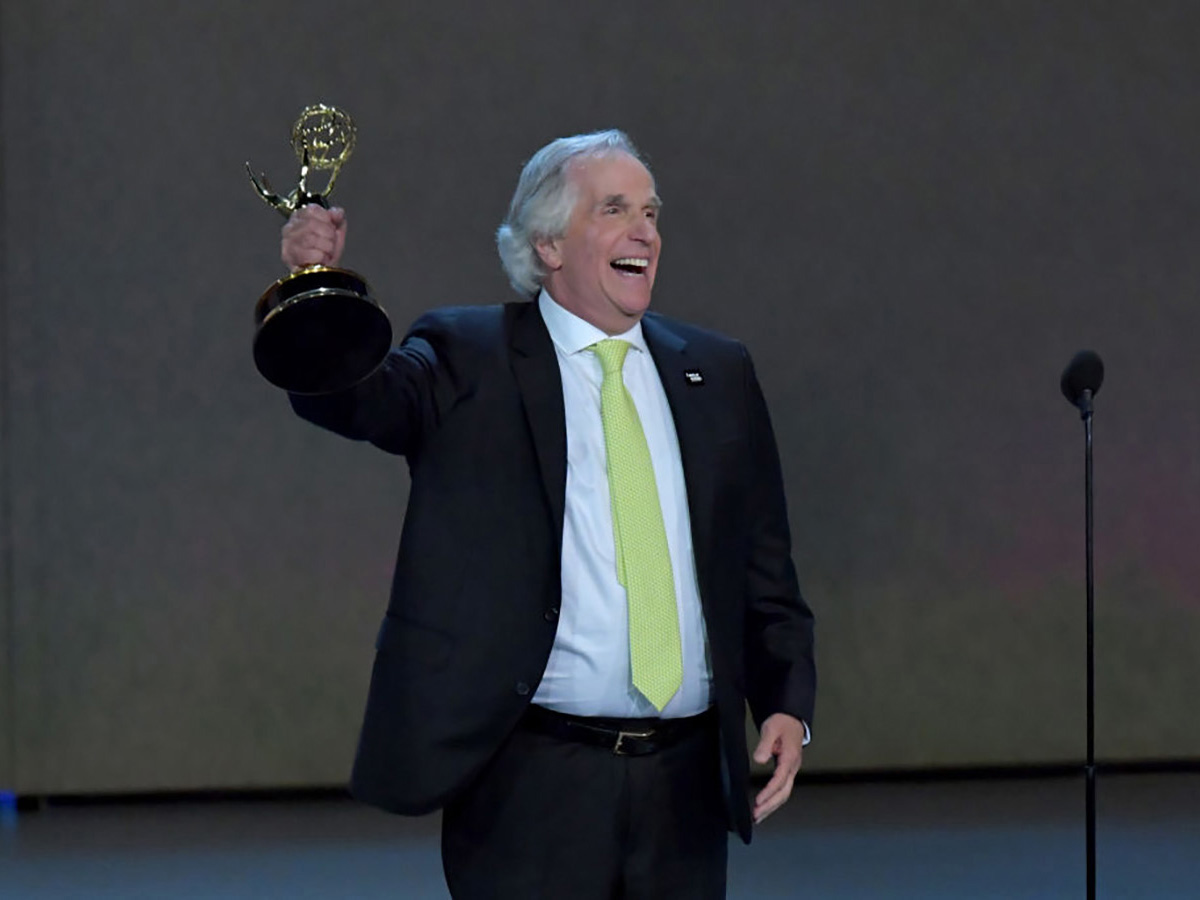 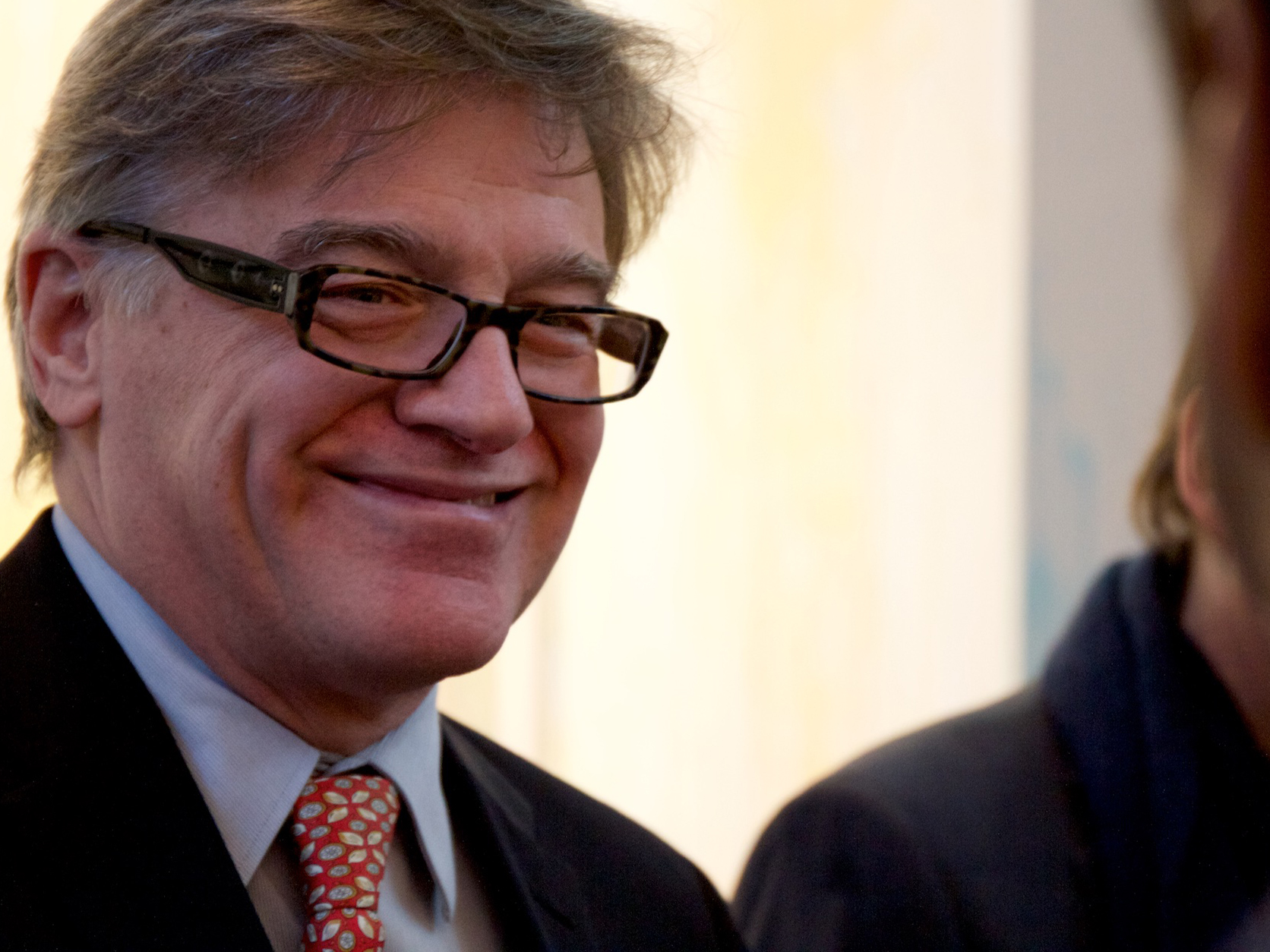 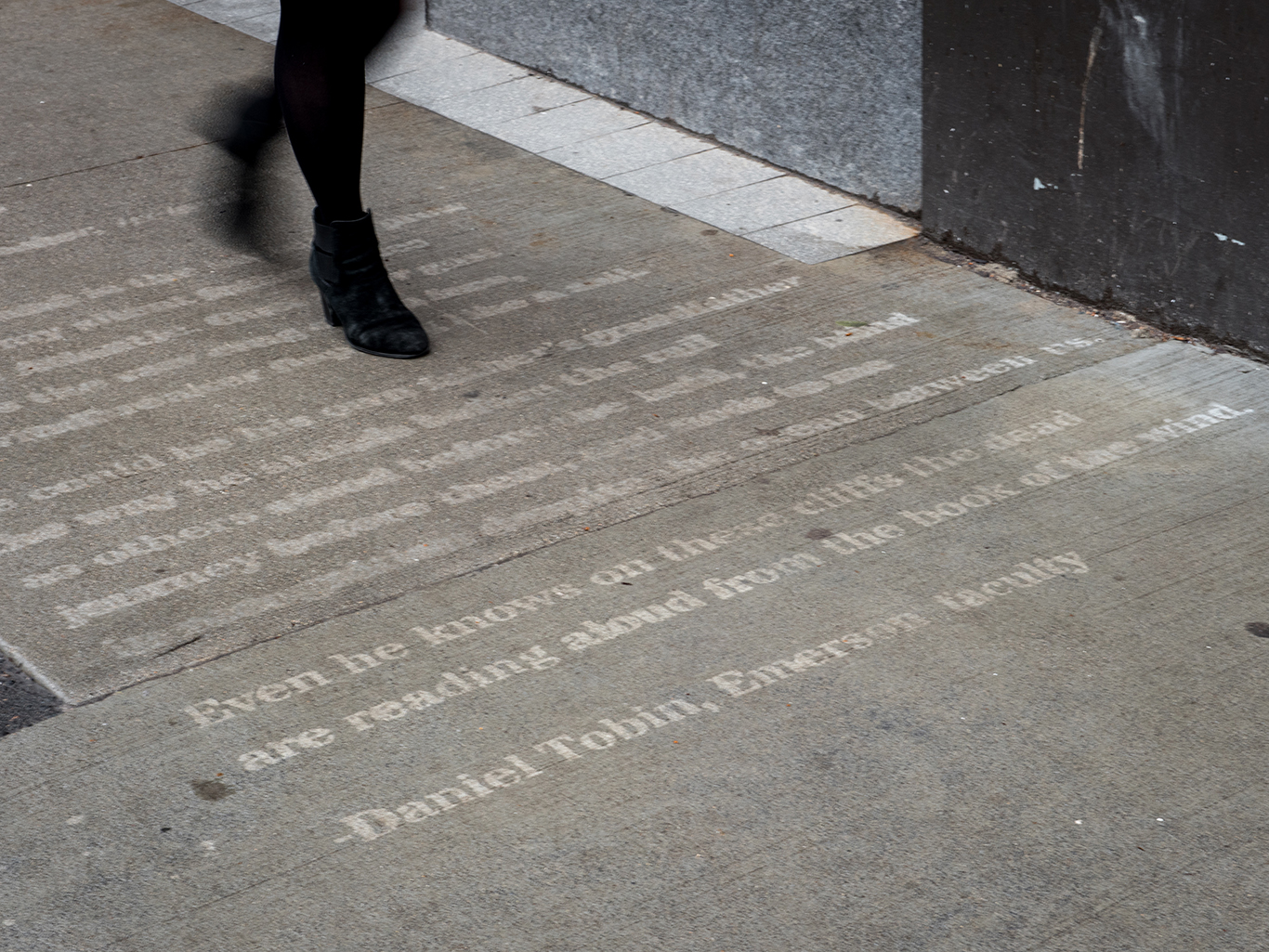 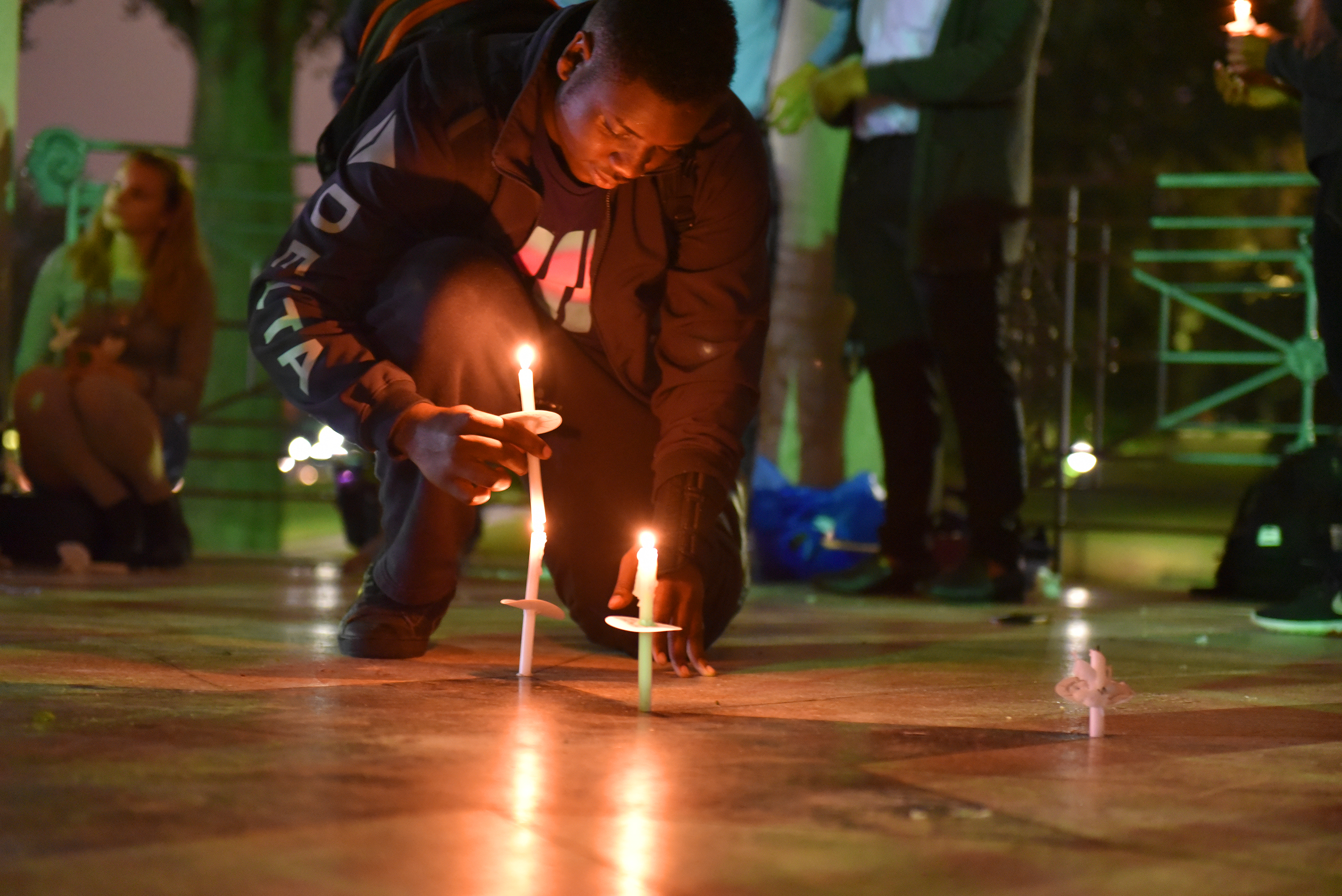 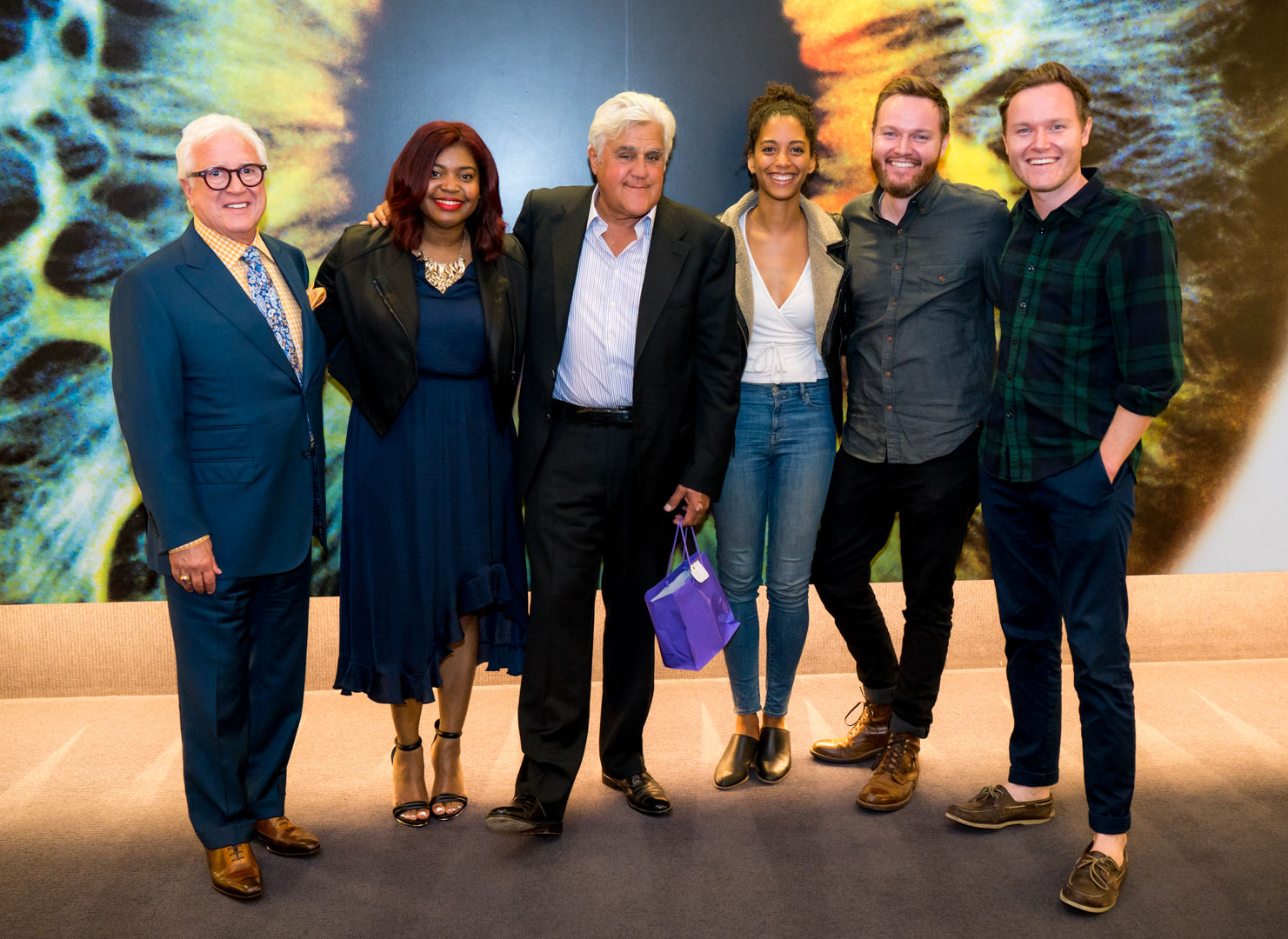 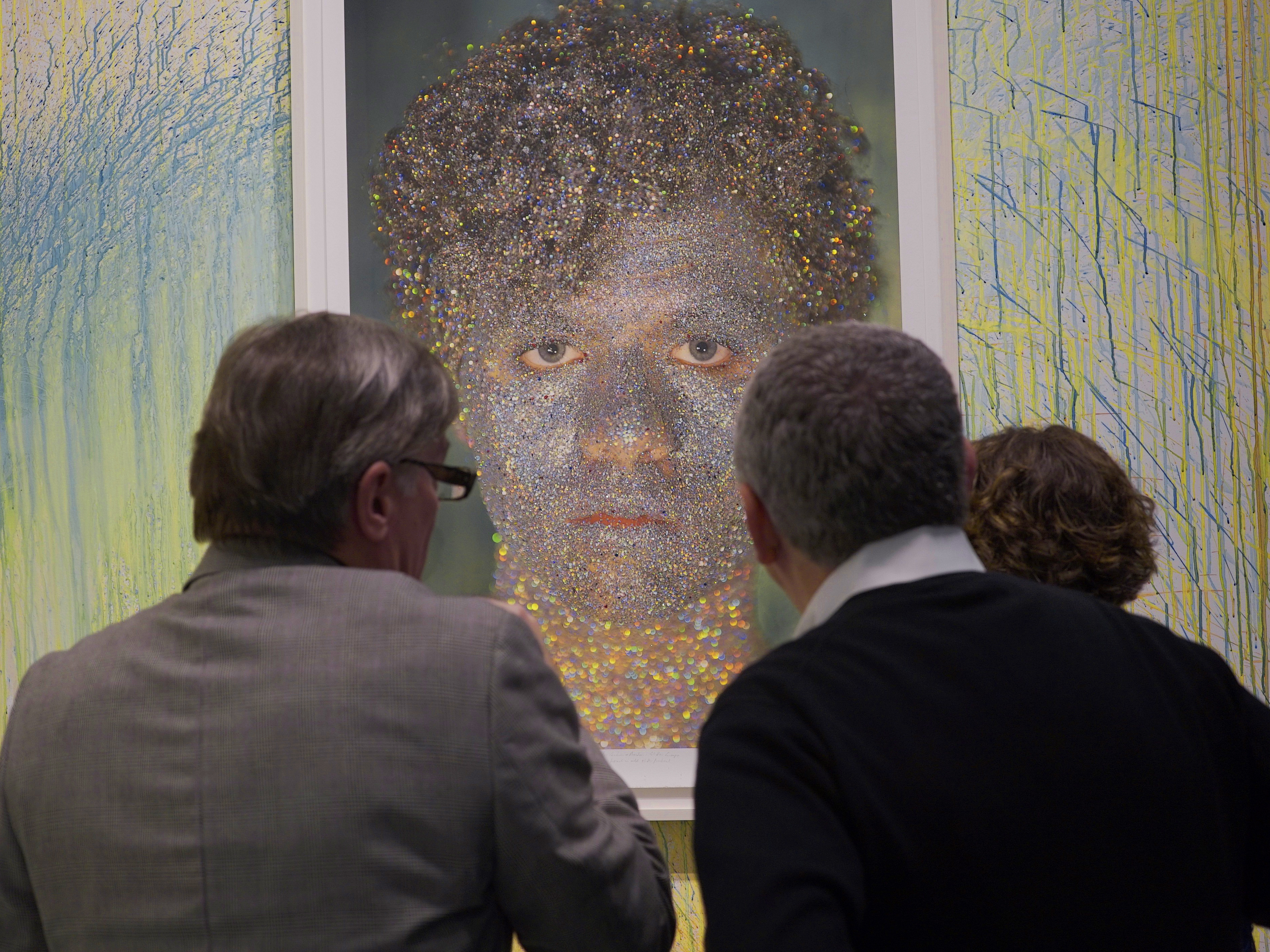 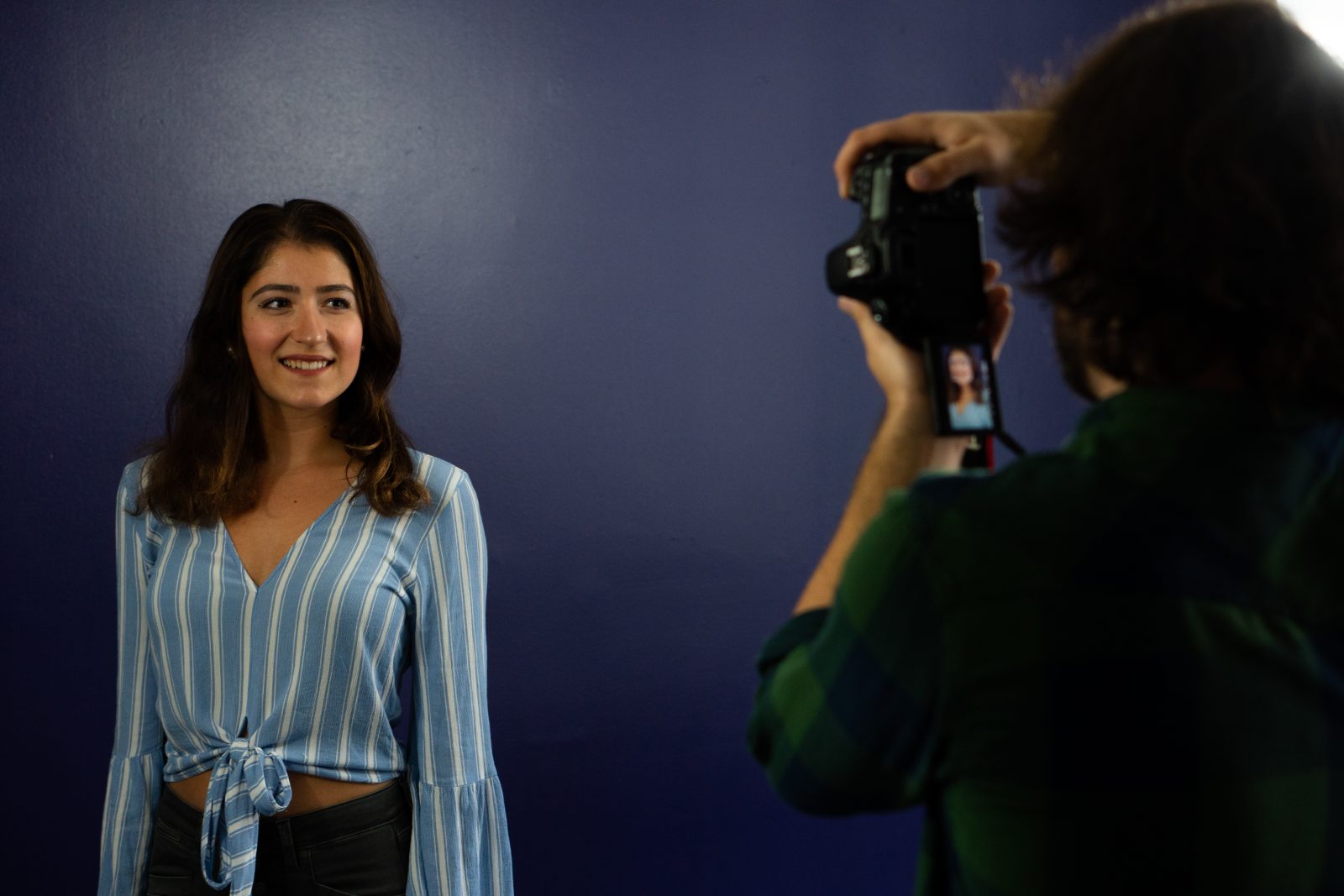