BOSTON, MA (February 11, 2020) — Emerson College’s Visual and Media Arts (VMA) Department kicks off the spring line-up for its Bright Lights Film Series, with more than half the films made by women for the fourth year in a row. All screenings, which are free and open to the public, feature post-film discussions with special guest filmmakers, as well as Emerson faculty and alumni. The series concludes on April 23 with the screening of Academy-Award winning film Parasite.

The series remains committed to crafting a diverse program including filmmakers of color, queer cinema, and films dealing with disability, and identifies those films with a special Bright Lights Series’ rating system. Ratings include W (made by women), F (feminist films), POC (produced by/featuring people of color), SJ (dealing with social justice themes), I (international), LGBT, D (by/featuring people with disabilities), and EC (made by a member of the Emerson community).

All screenings begin at 7:00 pm and take place in the Bright Family Screening Room, located at the Paramount Center, 559 Washington Street. Seating is first come, first served, and there is no advance registration required.

For the complete schedule, and additional information about screenings and updates on special guests, visit the Bright Lights Series website and Facebook page.

A once abused woman, Sadie, devotes herself to ridding victims of their domestic abusers while hunting down the husband she must kill to truly be free. A Vigilante is a thriller inspired by the strength and bravery of real domestic abuse survivors and the incredible obstacles to safety they face. Discussion with producer and affiliated faculty Andrew Corkin to follow. W, F.

Directed by Barbara Miller, documentary, English, Japanese and German with English subtitles, 101 minutes, Switzerland and Germany, 2019
This film portrays five courageous, smart and self-determined women, breaking the silence imposed by their archaic-patriarch societies and religious communities. With incredible strength and positive energy, Deborah Feldman, Leyla Hussein, Rokudenashiko, Doris Wagner and Vithika Yadav are fighting for sexual liberation and autonomy for women, beyond religious rules and cultural barriers. But their victory comes at a high price: they all have experienced public defamation, threats and prosecutions, have been excommunicated by the society they grew up in and even received death threats by religious leaders and fanatics. Discussion with director Barbara Miller to follow. W, SJ, I

In post-industrial Ohio, a Chinese billionaire opens a new factory in the husk of an abandoned General Motors plant. Early days of hope and optimism give way to setbacks as high-tech China clashes with working-class America. Panel discussion on the state of labor to follow. Selected by guest curator Herbert Nipson, Emerson College Office of the Arts Screening Room Manager. W, I, SJ.

Scandalous: The True Story of the National Enquirer – Thursday, February 20

Sex! Gossip! Scandal! For over 60 years, the National Enquirer has pumped out salacious, shocking stories, stretching the limits of journalism and blurring the lines between truth and fiction. SCANDALOUS is the sensational true story of the most infamous tabloid in US history, taking a wild, probing look at how one newspaper’s prescient grasp of its’ readers darkest curiosities led it to massive profits and influence. With rare archival footage and revelations as wild as National Enquirer headlines themselves, SCANDALOUS examines our obsession with the rich, famous and powerful, and the tabloid that has fed those obsessions for generations of Americans. Discussion with director Mark Landman and director of Photography Michael Pessah to follow.

A group of artists in Santa Fe, NM become a DIY collective called Meow Wolf. Their immersive, large-scale exhibitions crack open a profitable niche in the arts industry, even as their social mission is challenged by the demands of rapid success. The group’s members navigate fracture and loss for years in pursuit of their idealistic vision. When they spark the interest of George R. R. Martin and receive his support to take over an old bowling alley, Meow Wolf builds a massive exhibition with over 140 artists working at a breakneck pace. With the wild success of the House of Eternal Return, Meow Wolf now faces its own internal turmoil as it begins to change the lives of creatives everywhere. Discussion with co-director Jilann Spitzmiller to follow. W

Co-presented with Earth Emerson, Emerson Green Collective, the Goethe Institute, the United Nations Association of Greater Boston, PRI’s The Living on Earth podcast, and the Office of Sustainability at Emerson

This documentary questions the sustainable marketing images big global players made up in the last few years, to get back trust from the rising crowd of skeptical customers. What about fair palm oil? Is BP really Beyond Petrol? The camera follows the two protagonists around the globe, doing research and interviews with company speakers, philosophers and with those fighting for a better and living friendly world. Discussion led by associate professor Nejem Raheem and Executive in Residence Michael Tucker to follow. SJ, I

School of the ArtsVisual and Media Arts 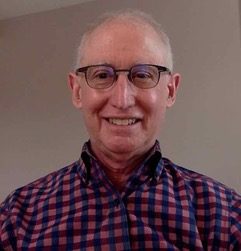 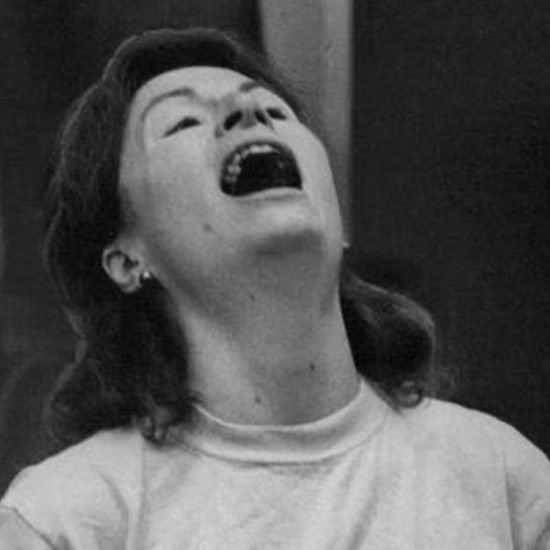