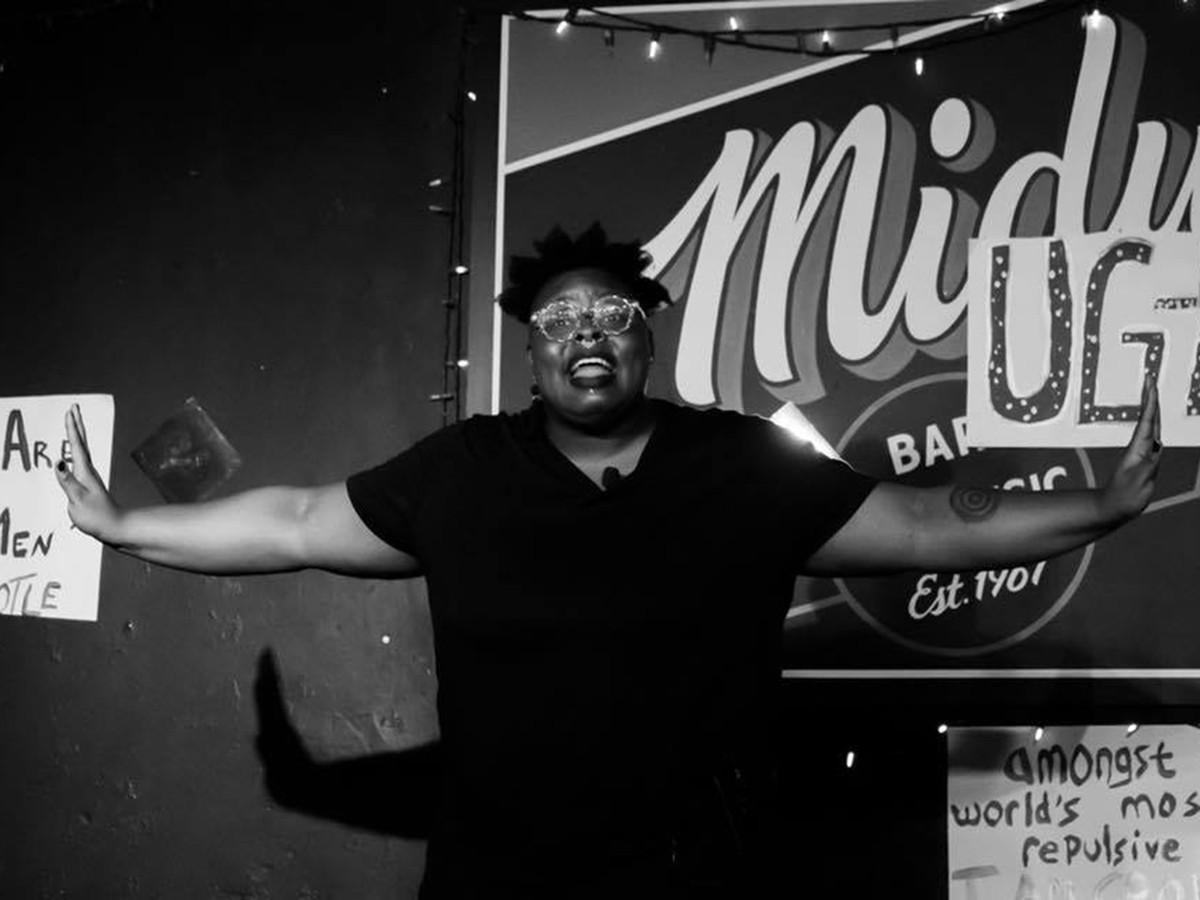 Emerson College and Massachusetts Literary Education & Performance (Mass LEAP) are entering a new partnership and relaunching a poetry and spoken word festival that for the past seven years has showcased the talents of Boston youth. 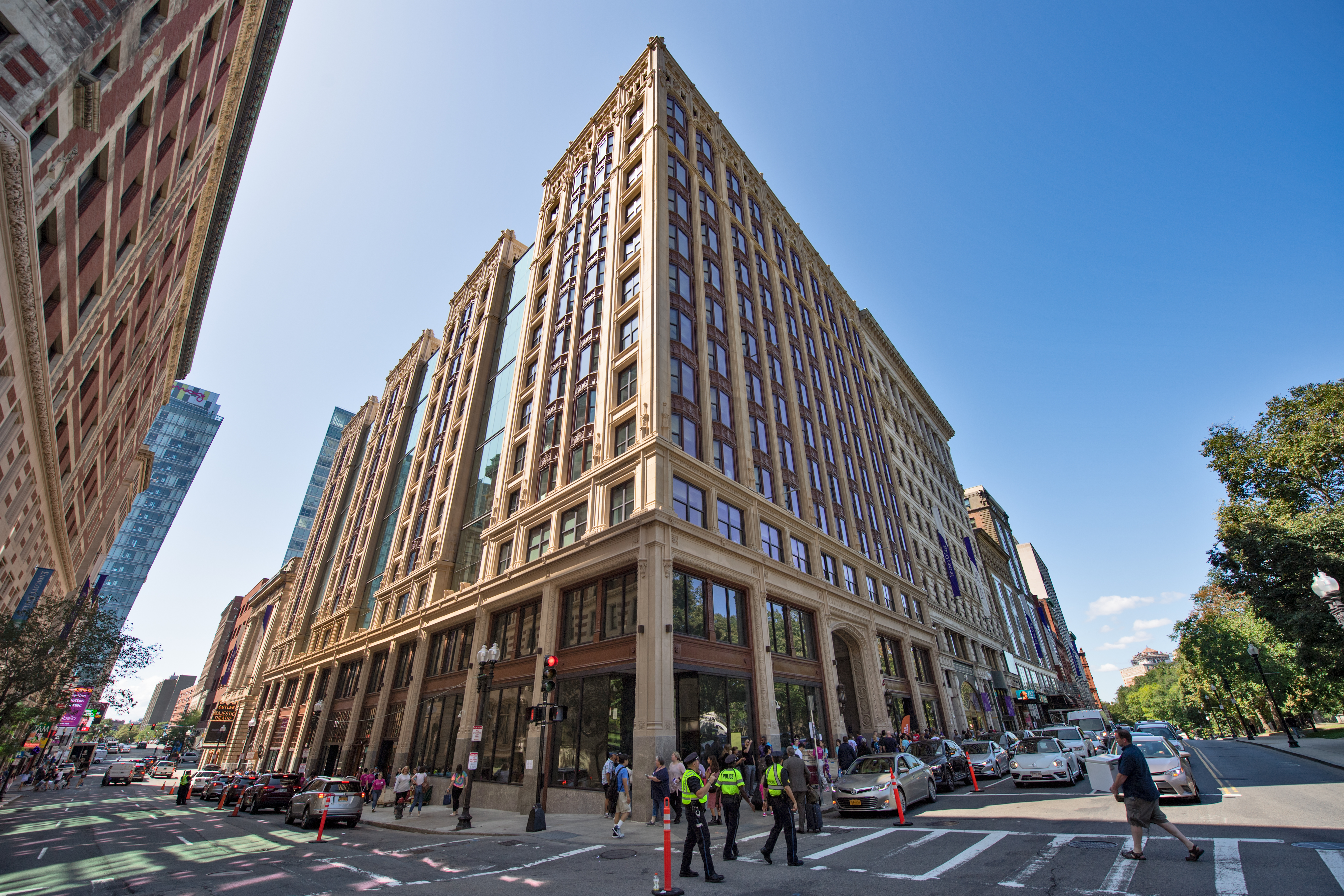 Boston Magazine posed the question, “Is Emerson College the Smartest Developer in Town?” in its November issue, as the College has many large-scale projects ongoing that are enlivening downtown Boston, and at the same time preserving elements of the past and enhancing the neighborhood. 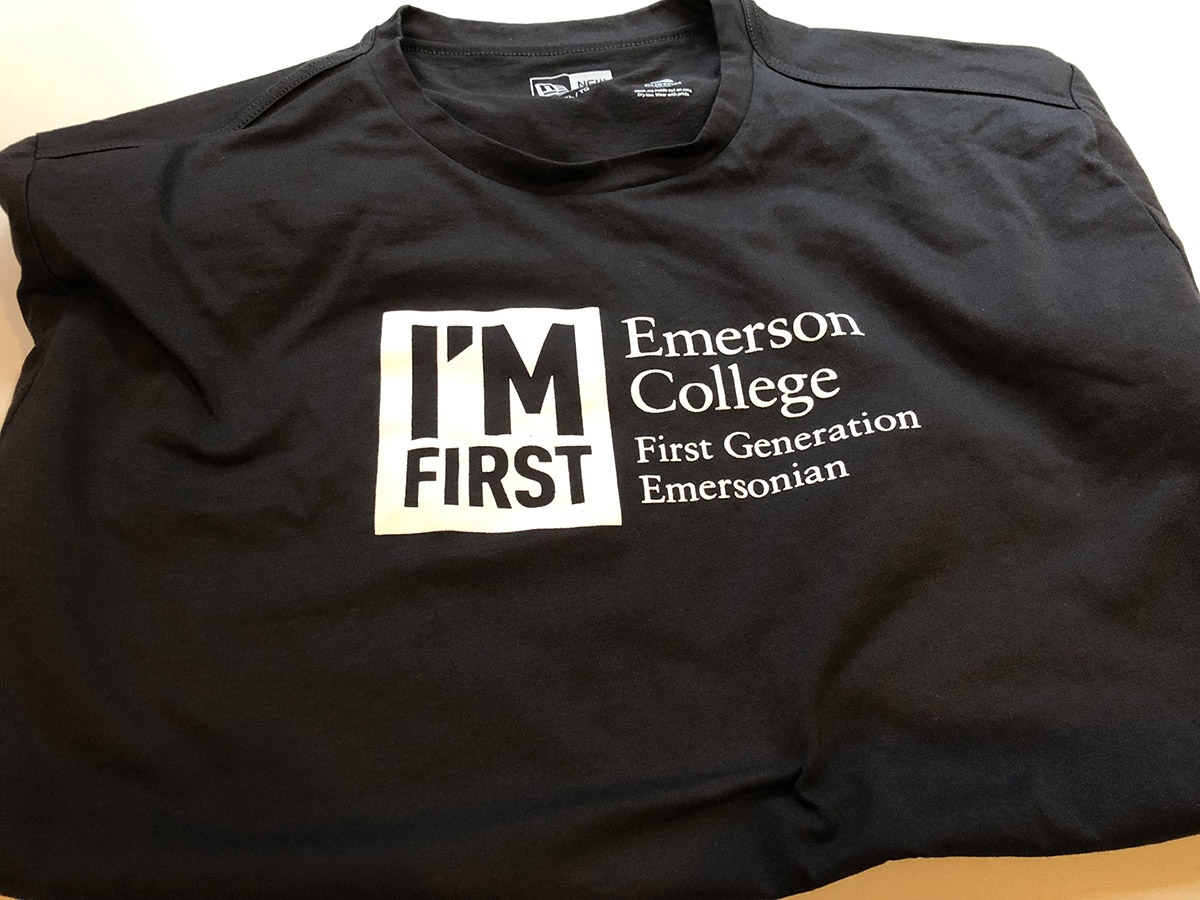 Without Having Been There, Done That, First-Generation Student Group Provides Needed Support

Being a first-generation low-income student comes with its own set of challenges.

The ECPD in partnership with the U.S. Marine Corps has collected more than 1,200 new toys for less fortunate children in the greater Boston area. 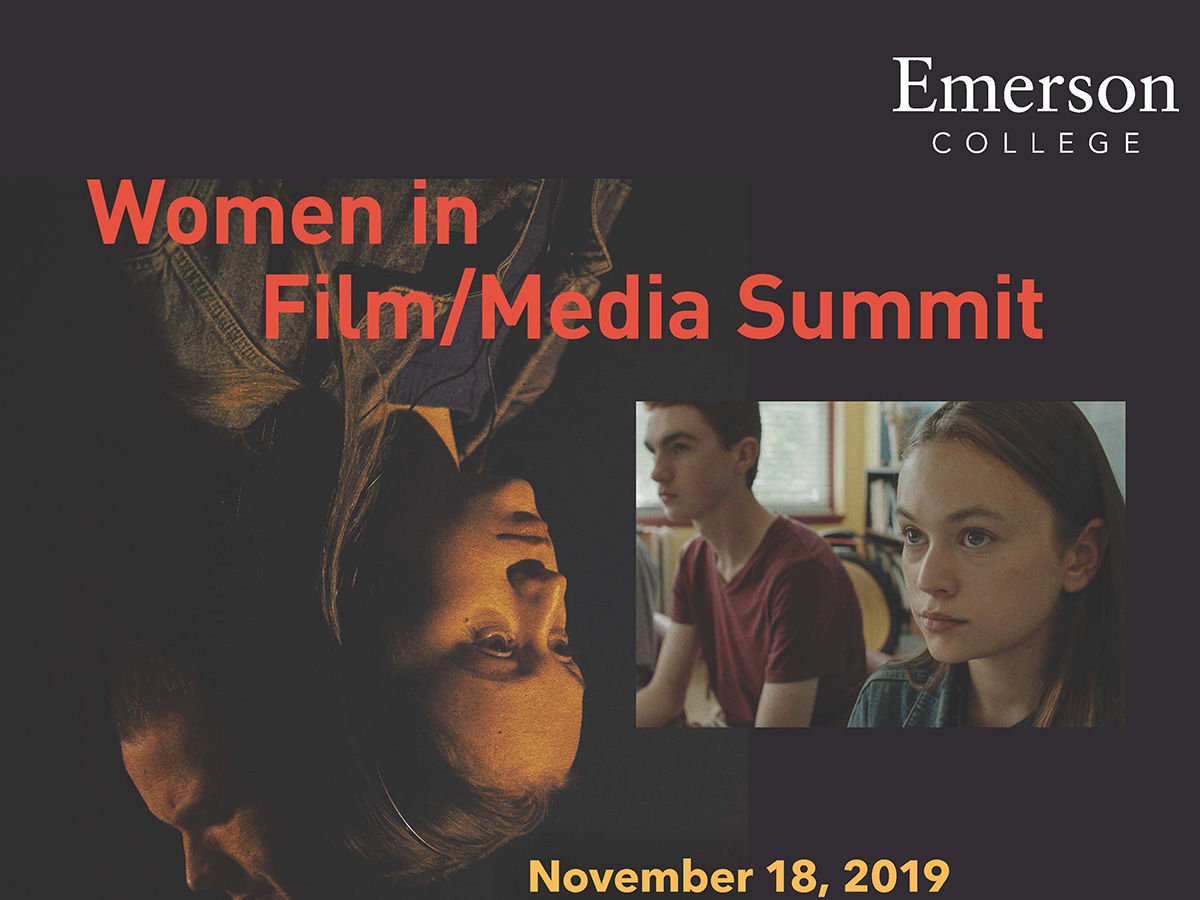 With industry trends on gender stalled or going in the wrong direction, and a new crop of students studying to enter careers in a media making, Cornejo decided to reprise the summit with three panels, an Industry Luncheon open exclusively to students, and an Emerson-only pre-release screening of Nicole Dorsey’s Black Conflux. 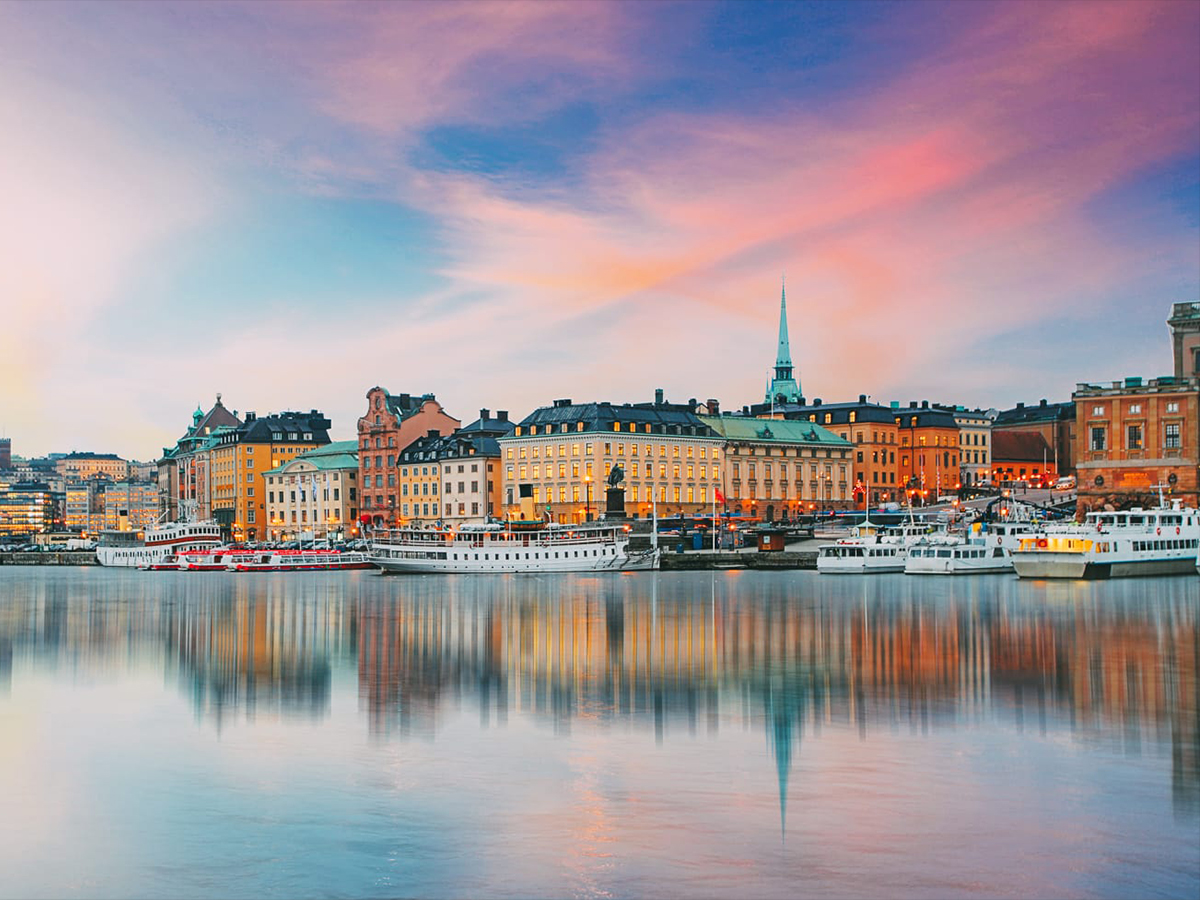 Emerson’s Business of Creative Enterprises (BCE) program is the first of its kind in the nation. Starting next year, BCE will offer Emerson students a first-of-its-kind opportunity to explore the inner workings of world-class brands–such as Spotify, H&M, and IKEA– in the advanced creative economy of Sweden. 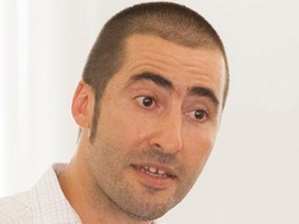 Paul Mihailidis, associate professor of Journalism, weighed in on The Daily Northwestern’s coverage of Jeff Session’s visit to the Northwestern campus and apology last week, which has raised much debate over journalistic practices. 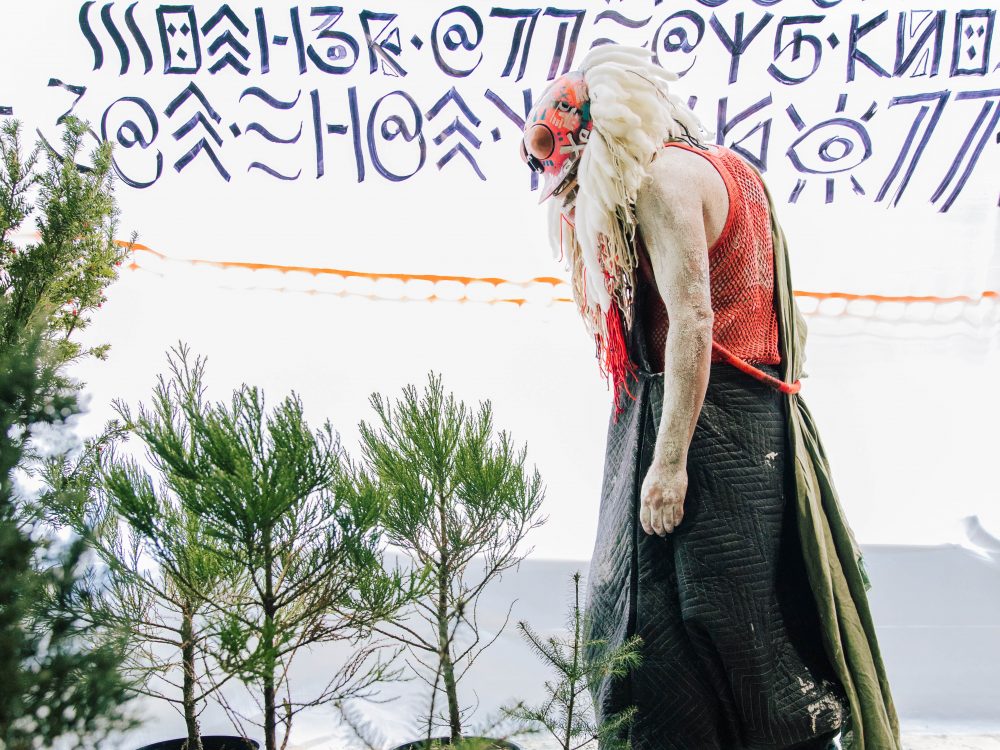 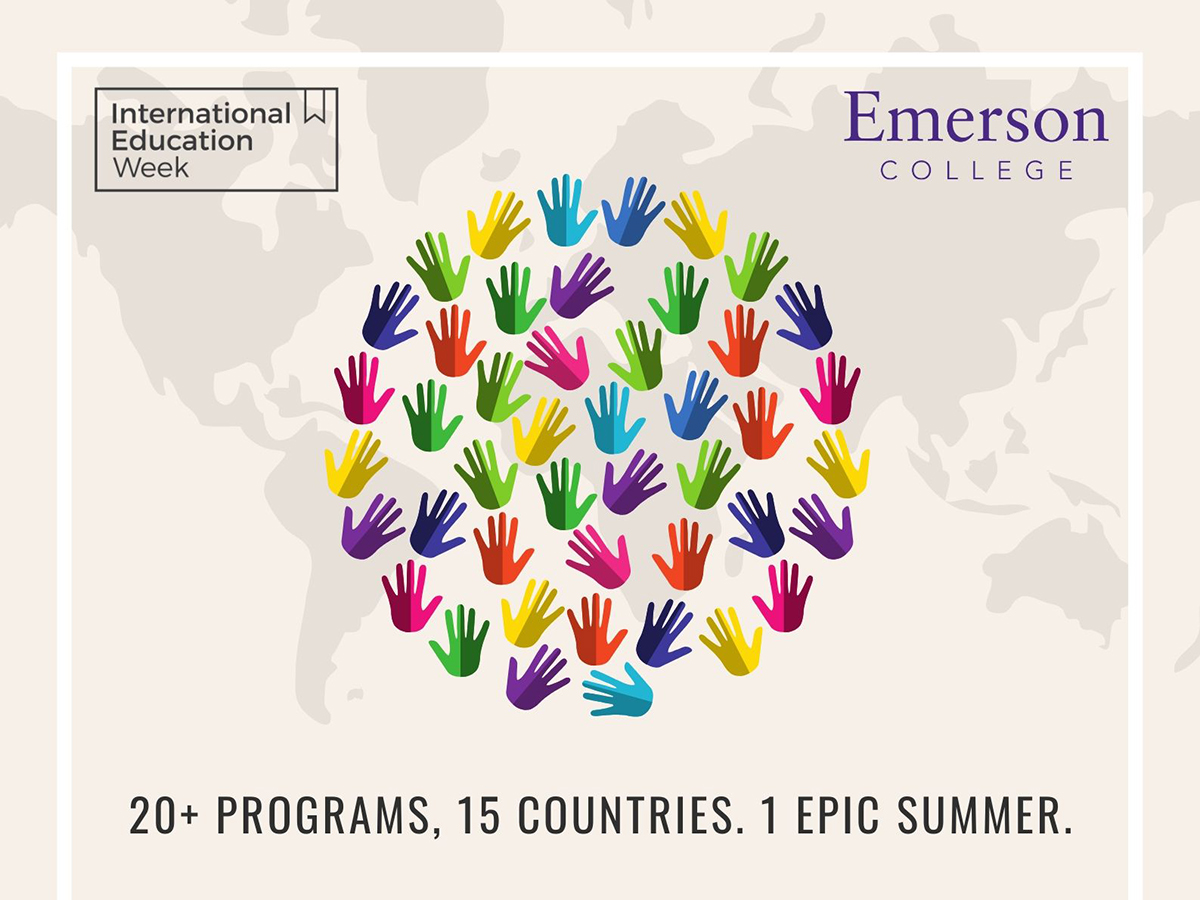 Emerson College’s Office of Internationalization and Global Engagement is delighted to invite you to participate in International Education Week (IEW)! 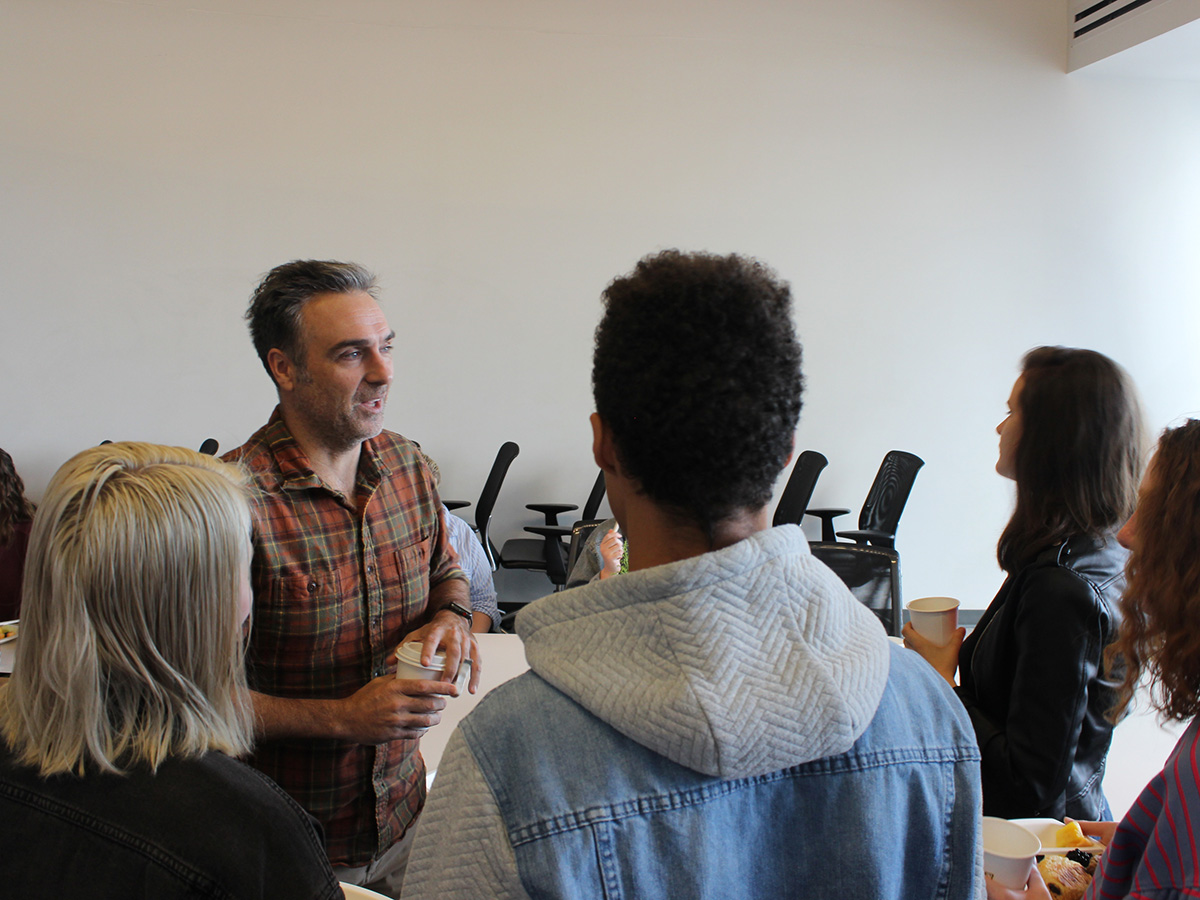