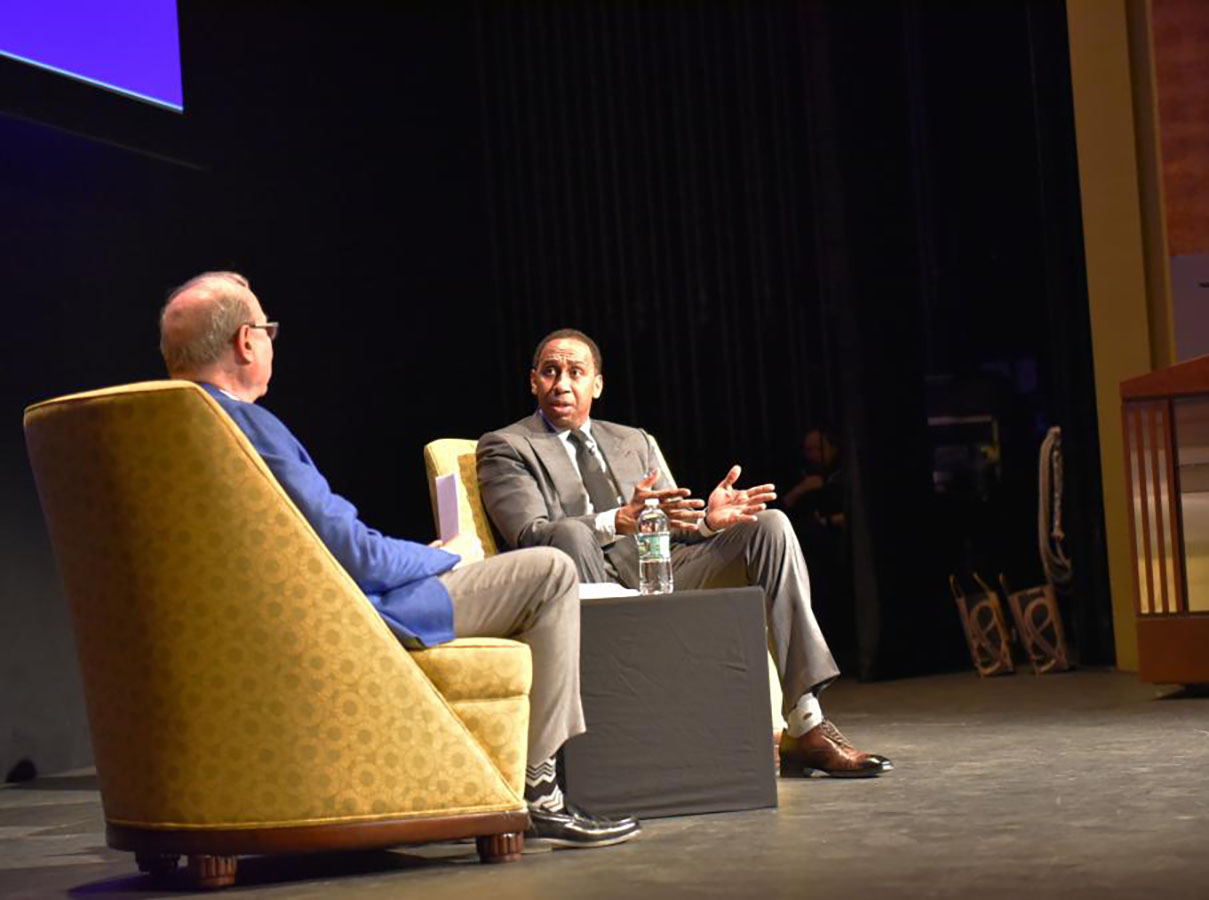 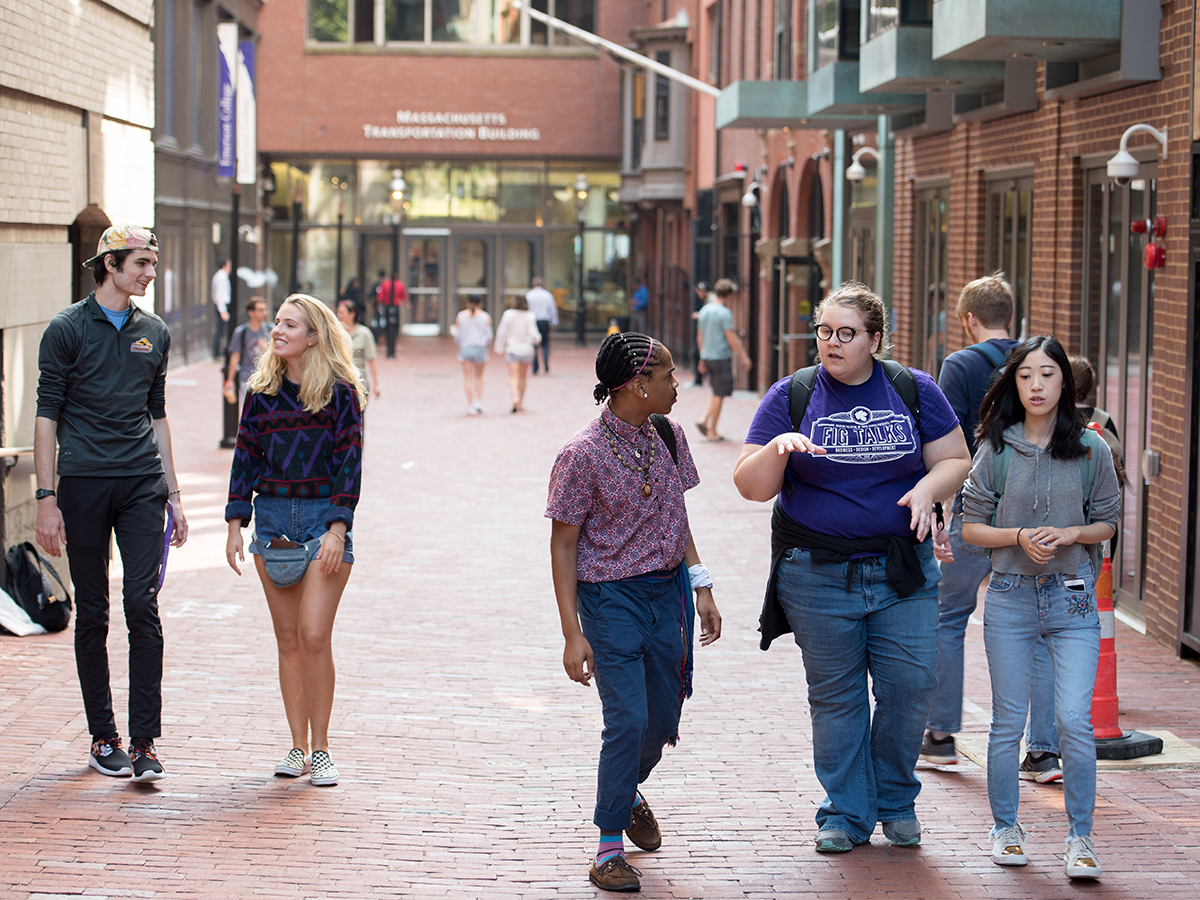 There’s no better way to advocate for change at Emerson than to support those who have a desire and drive to make it. Those individuals are running for Student Government. Vote for those who are going to support you, academically and financially. 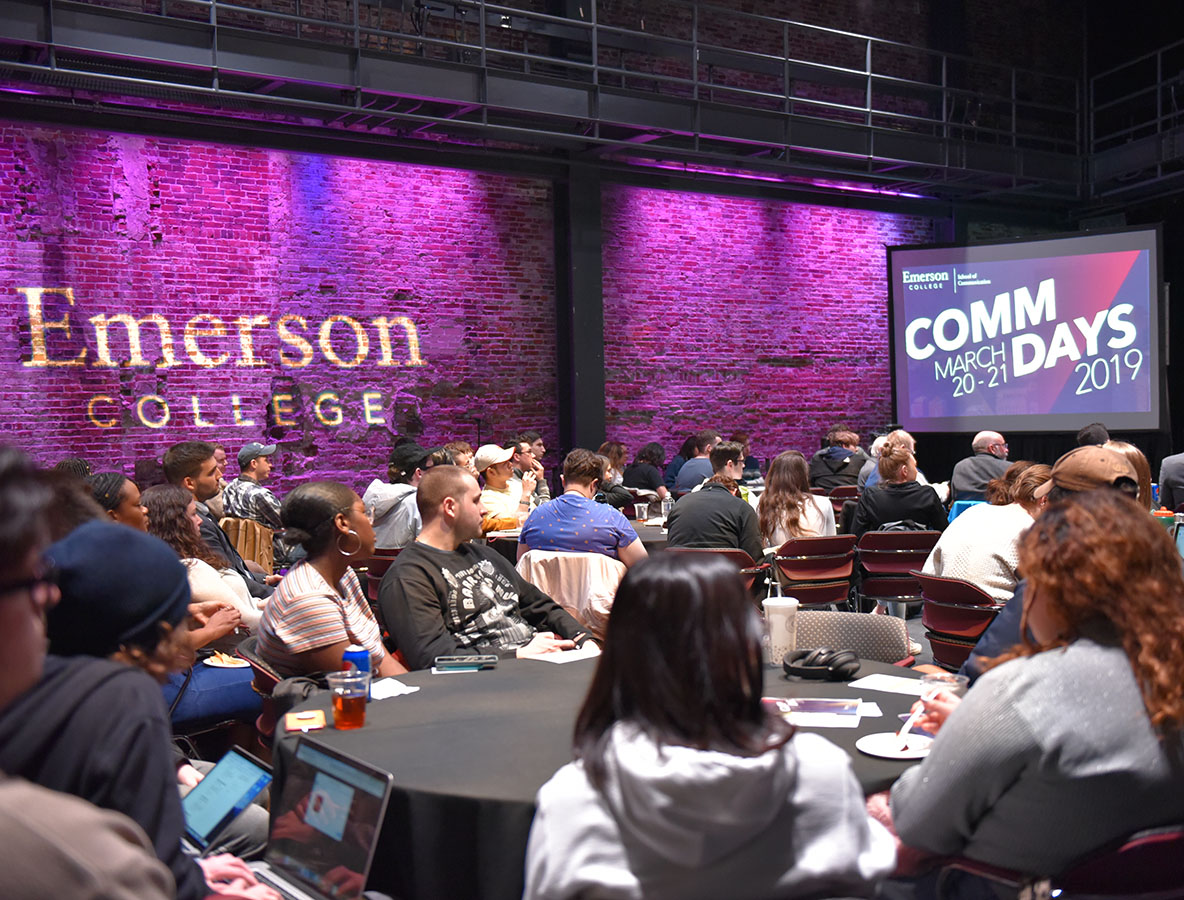 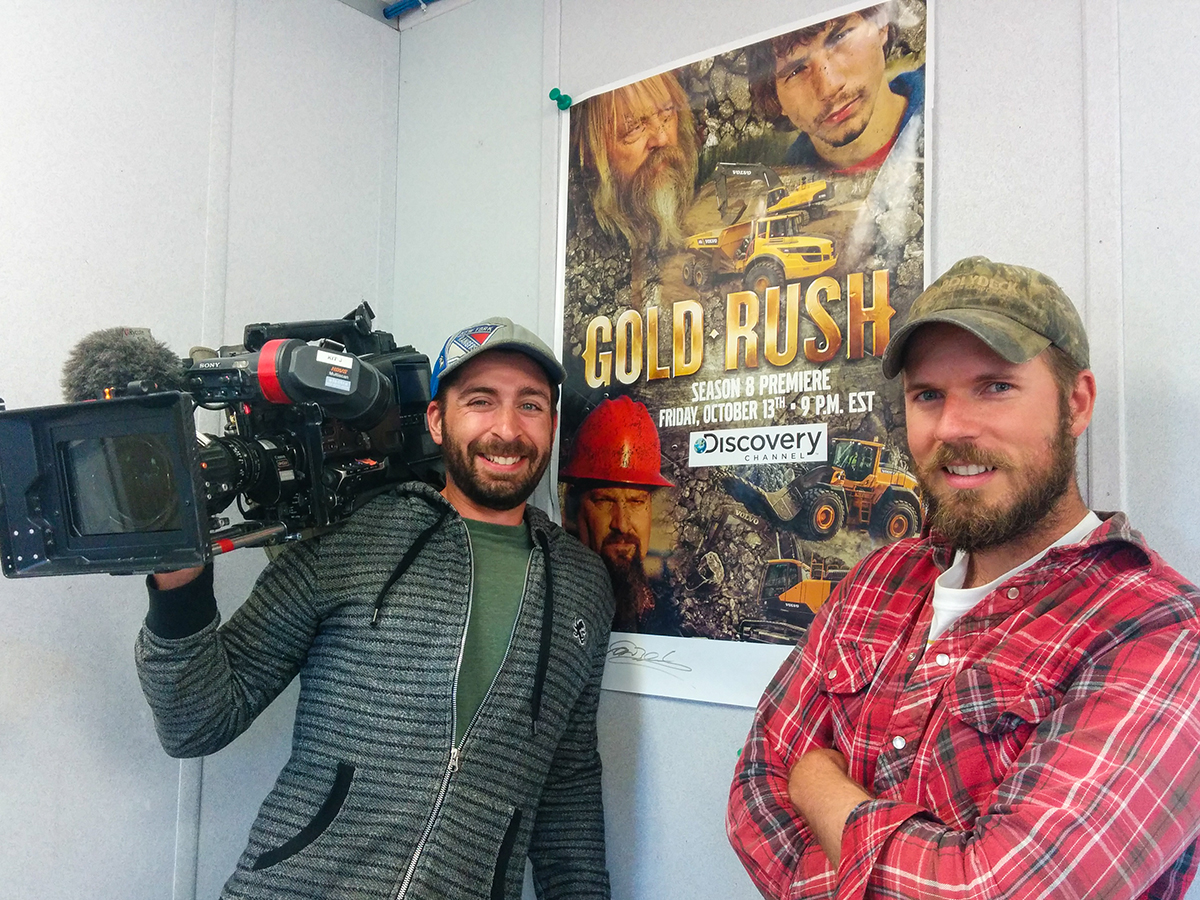 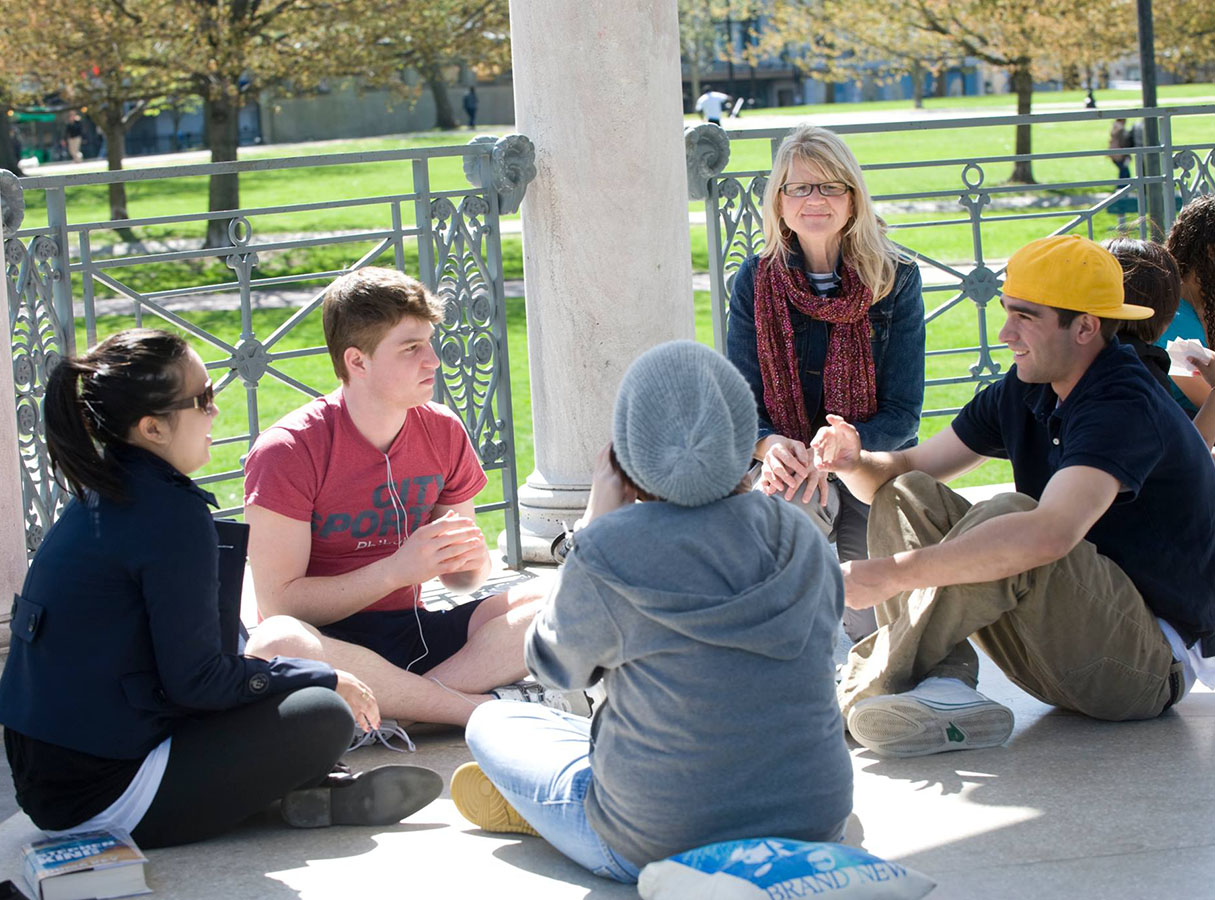 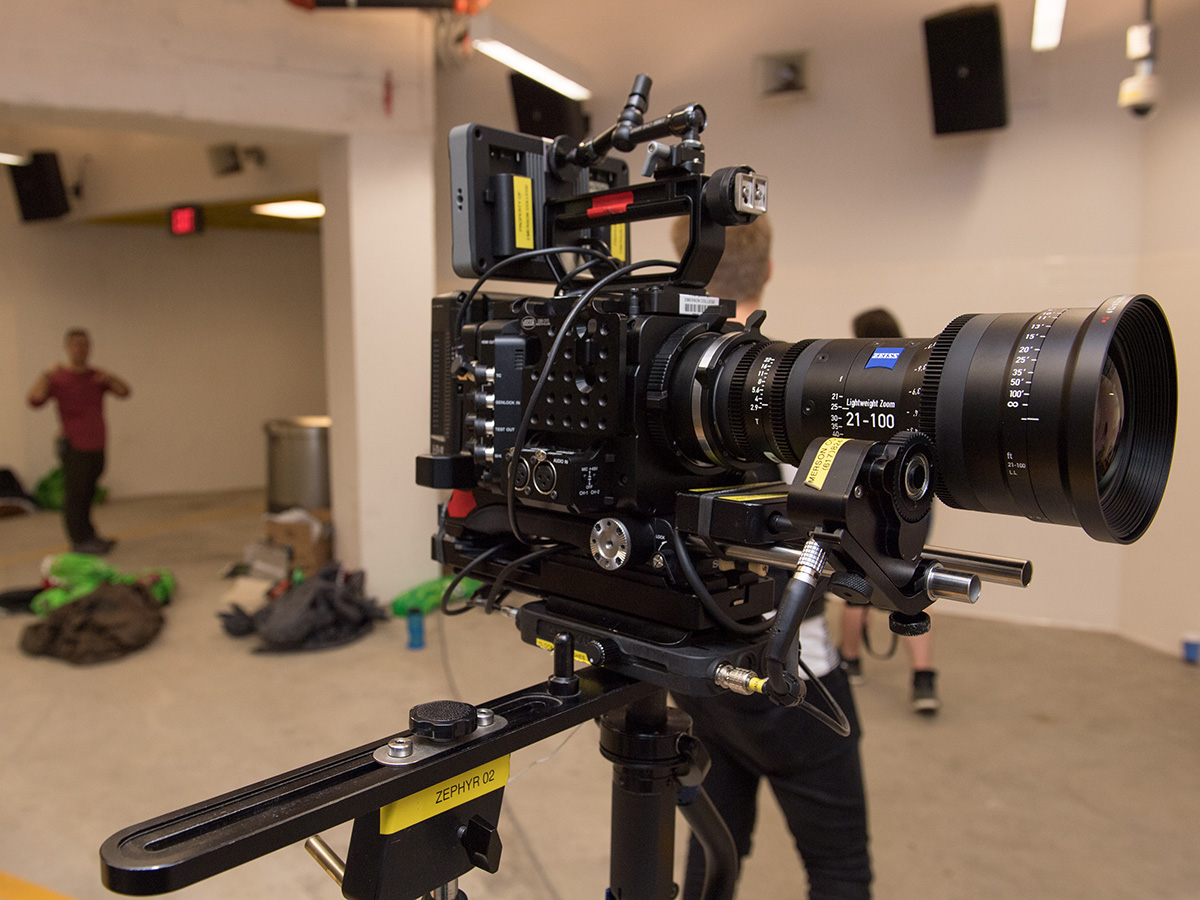 The Ivy Film Festival will announce the winners of its five scriptwriting competitions at the conclusion of its weeklong festival April 8-14 at Brown University. And Emerson College is guaranteed at least one win. 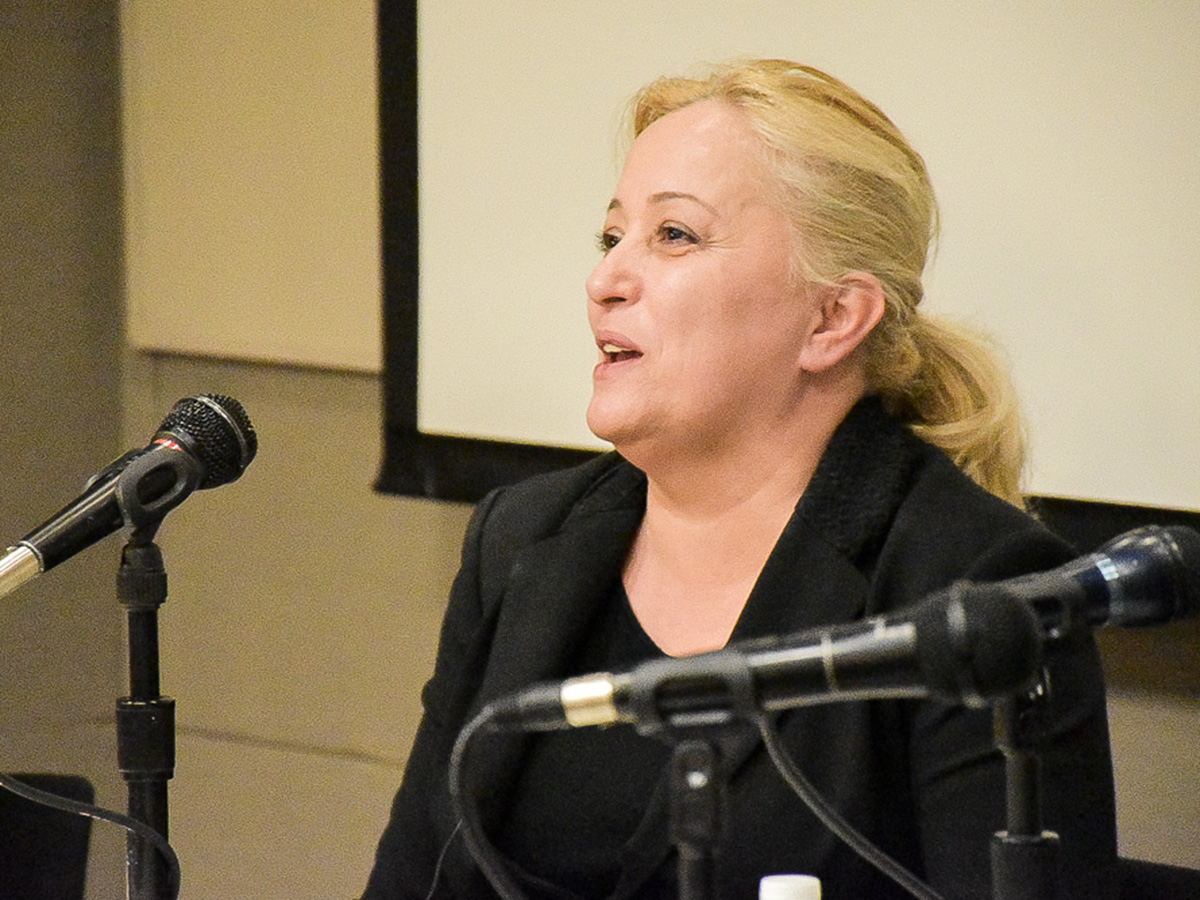 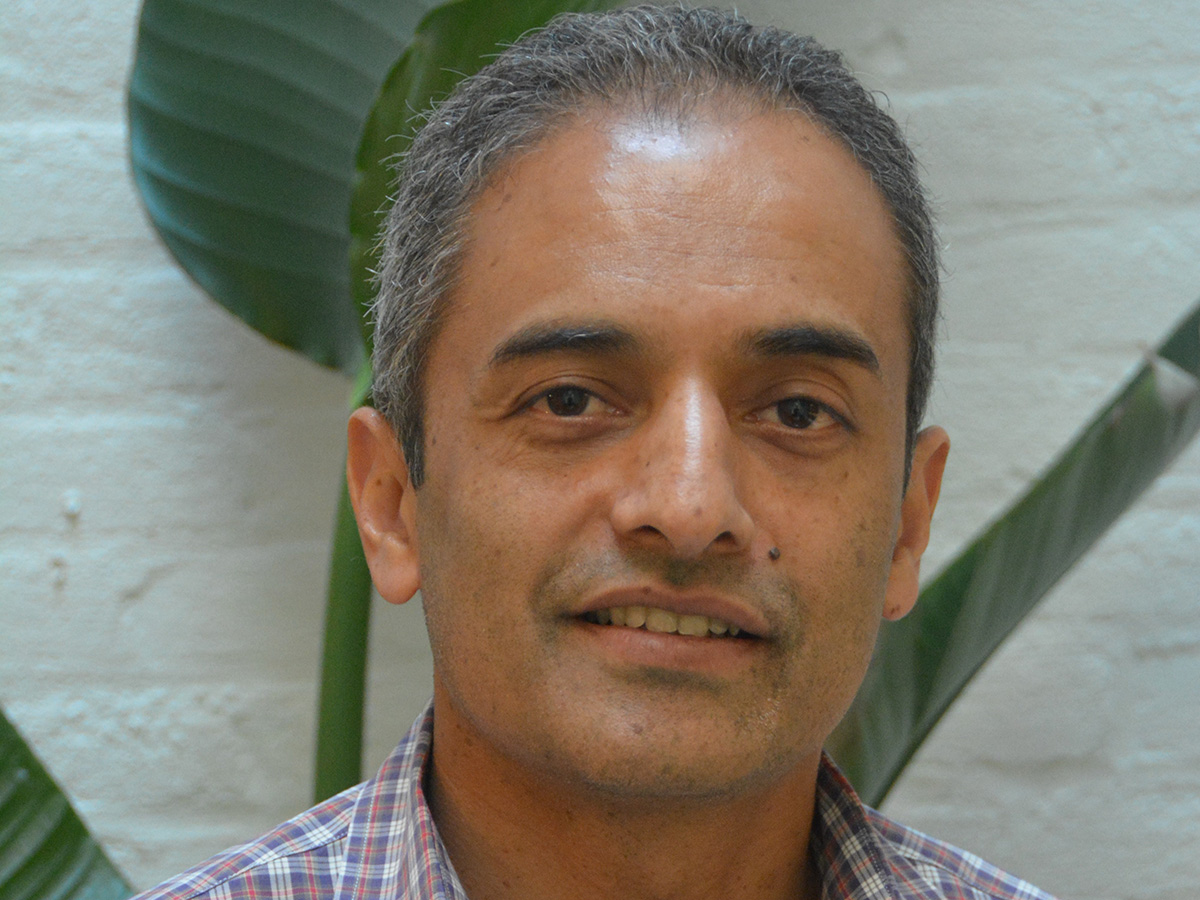 Emerson has plans to utilize Alexa for Business Blueprints to enhance student learning experiences on campus, and Director of Emerson Launch Sanjay Pothen explains in an Alexa blog post how exactly the College plans to integrate that tool.

Emerson Today is now out of beta mode, and is ready to launch a new feature that we think you’ll appreciate: a customized subscription function. 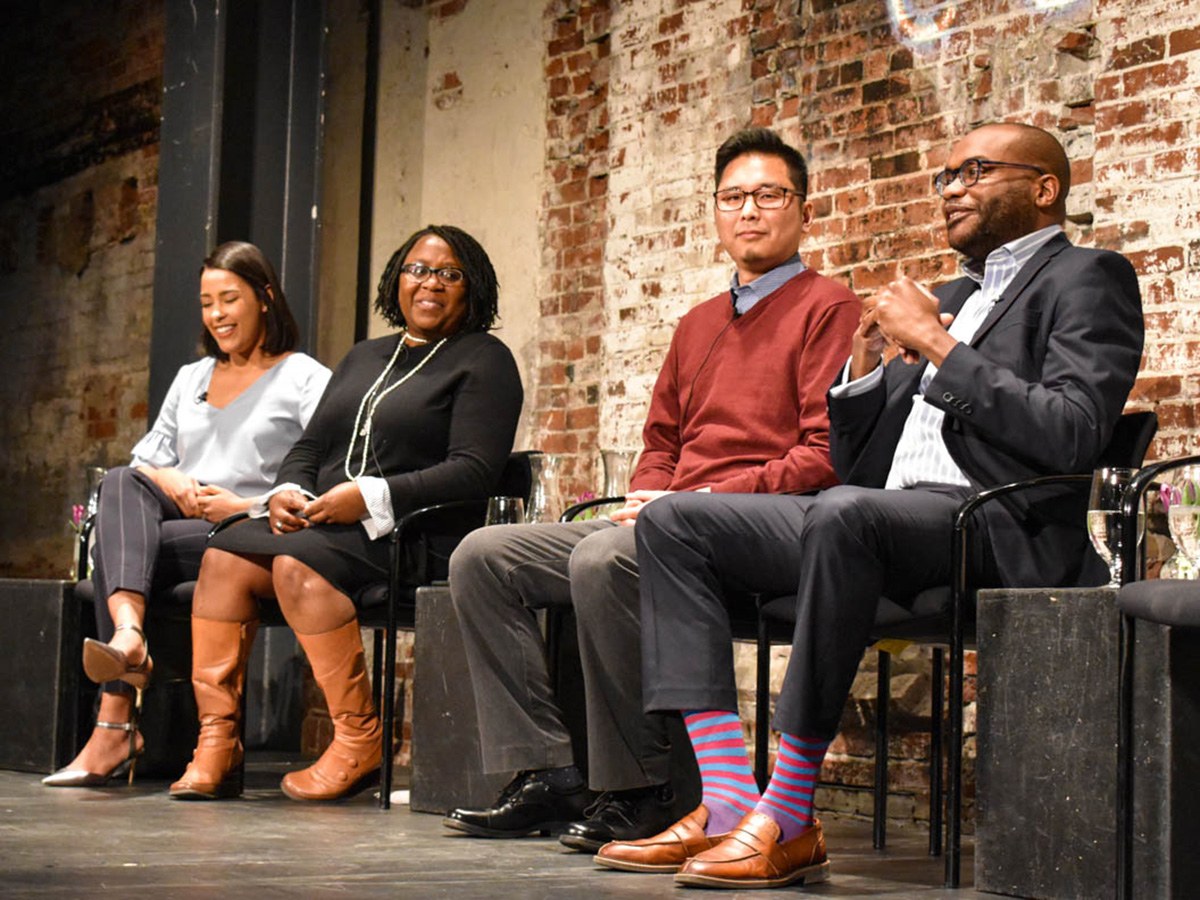 Four local print and broadcast journalists discussed the state of diversity in Boston media, why it’s crucial, and how best to achieve it during a panel moderated by Emerson alumna and host of WBZ-TV’s Centro Yadires (Didi) Nova-Salcedo ’93.