According to the City of Boston, the following streets will be closed to traffic on Monday, April 15: 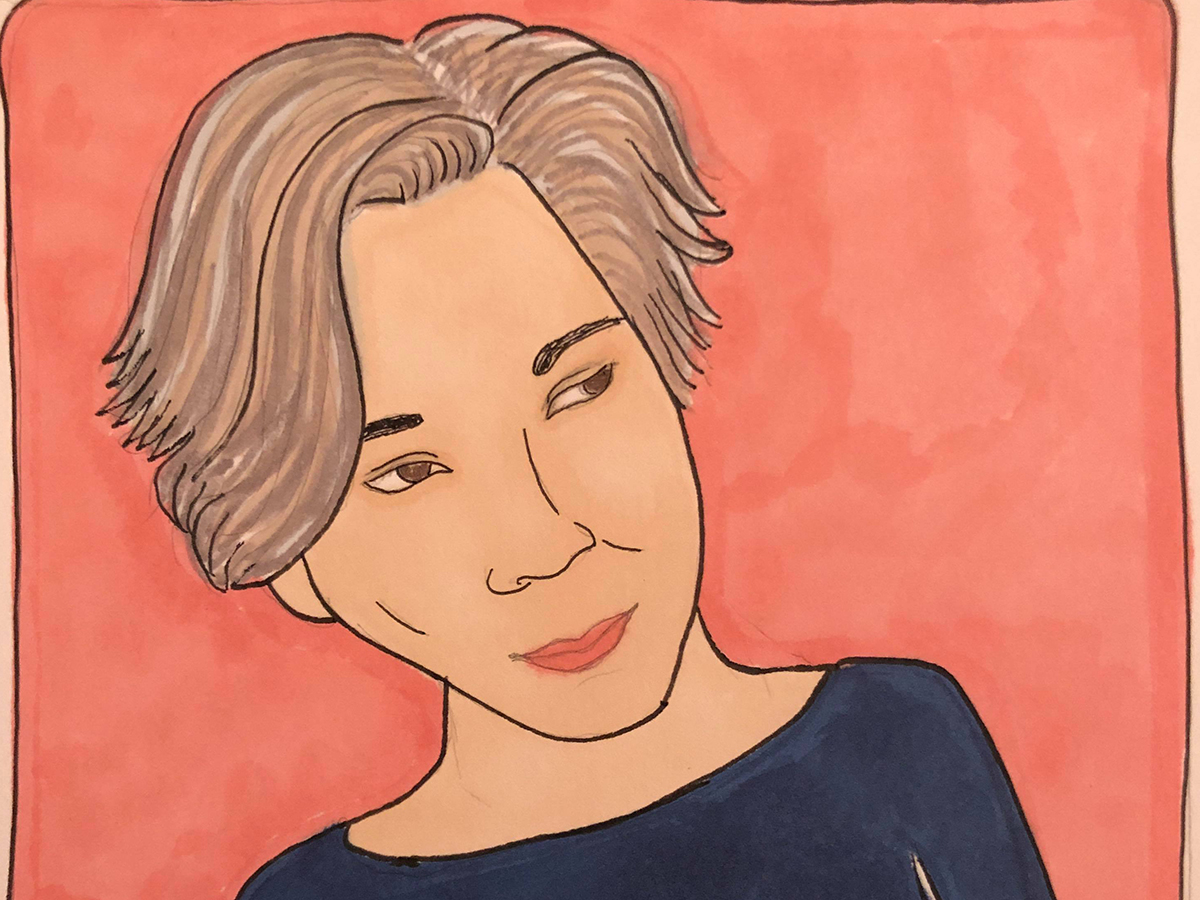 The book introduces readers to the women – obscure, famous, and infamous – who have struggled for (and in a few cases, against) equality. 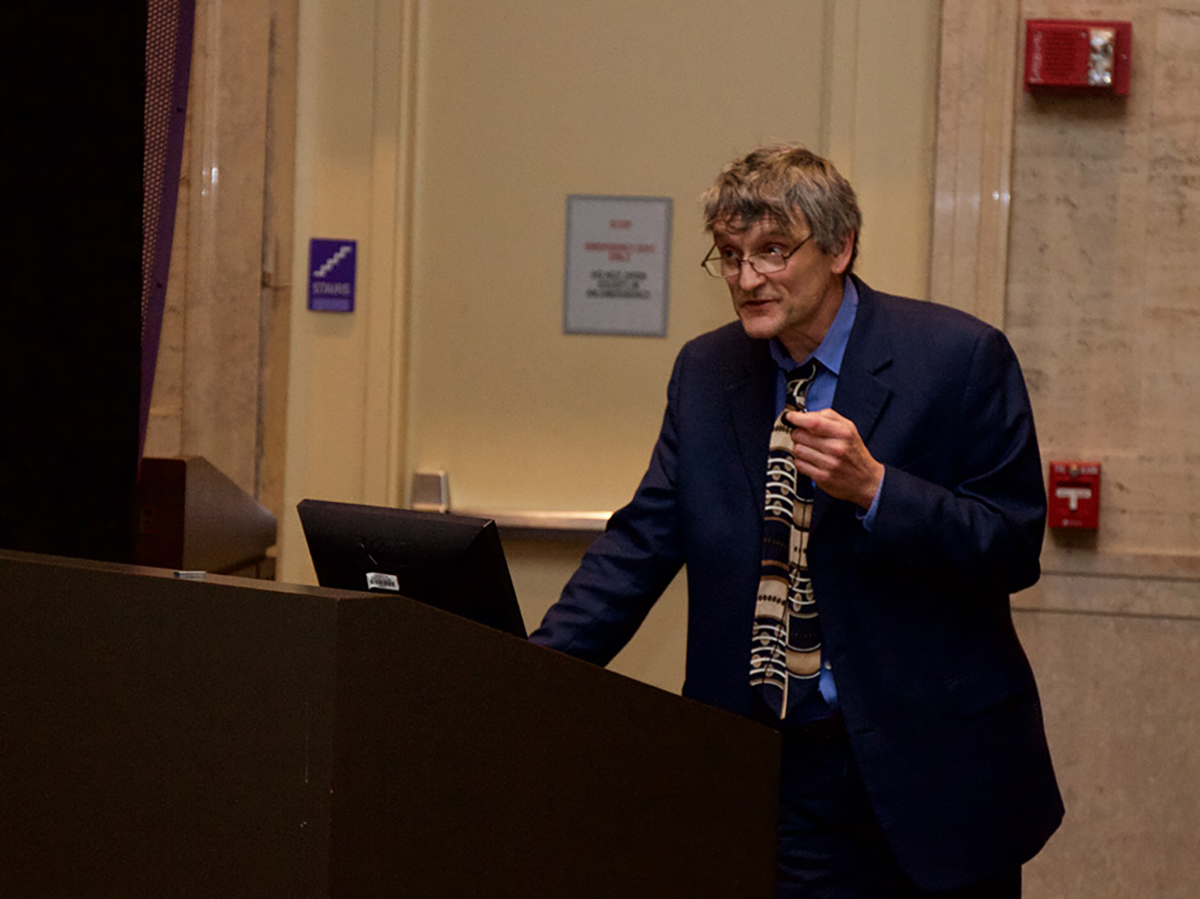 Nigel Gibson on “Marxism and Freedom” to The Conversation

Nigel Gibson, associate professor, Institute for Liberal Arts and Interdisciplinary Studies, wrote an article for The Conversation “Why ‘Marxism and Freedom’ resonates six decades on” examining how the work relates to the state of the world today.

President Pelton will be holding open office hours for students on Tuesday, April 9, from 3:30-5:00 p.m., at the President’s Office located on the 14th floor of the Ansin Building. 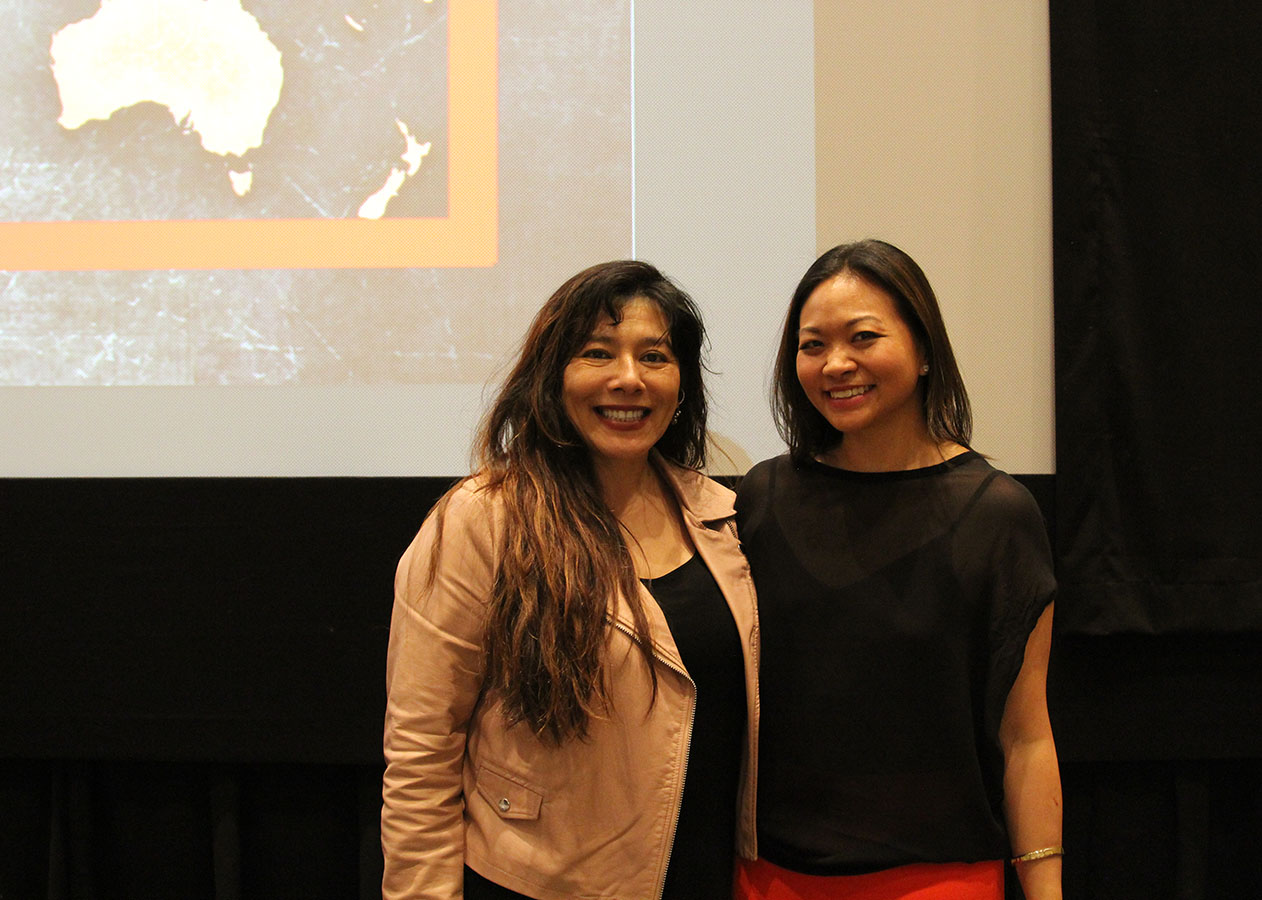 As the keynote speaker for the 2019 New England Graduate Media Symposium, Adele Lim ’96, who was the screenwriter for “Crazy Rich Asians,” spoke to students about what it takes to be a successful TV writer. 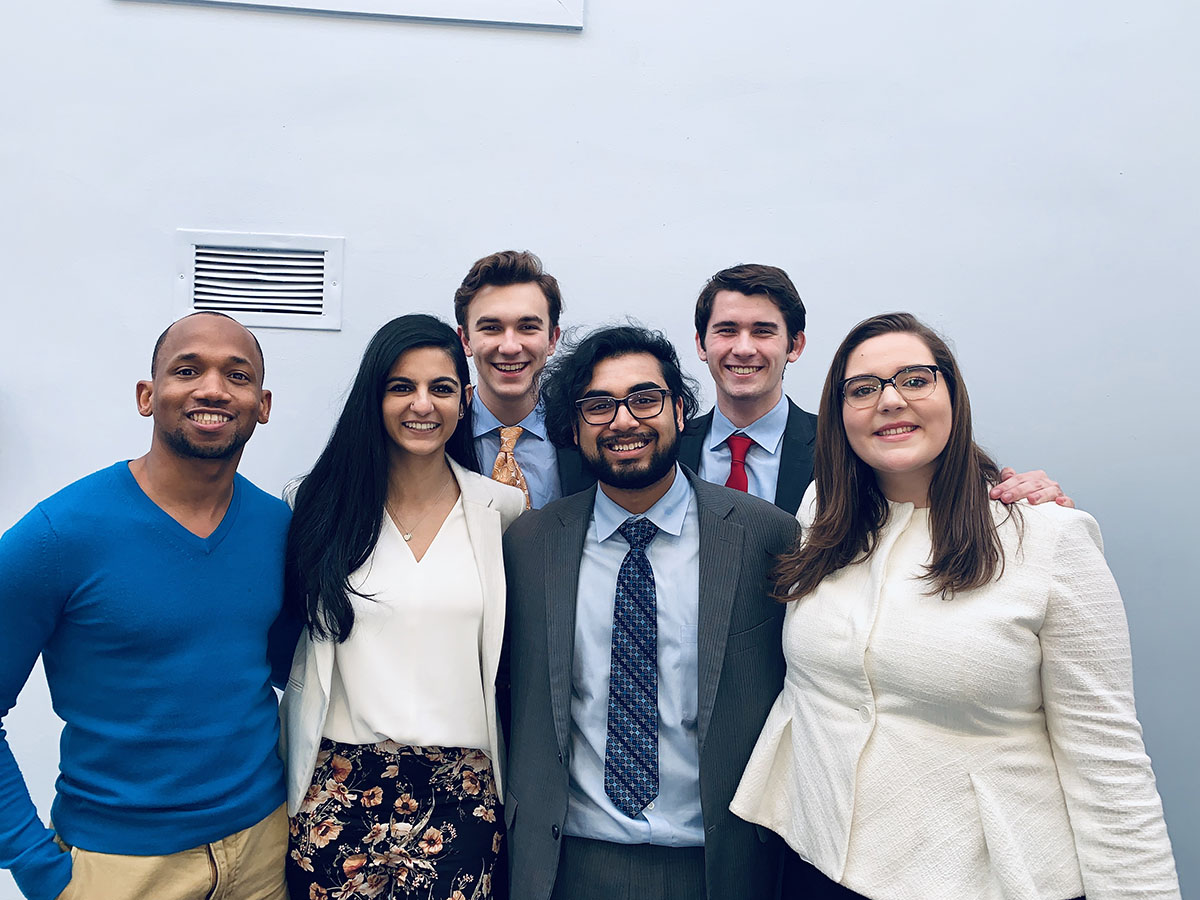 Without any previous trips to forensics competitions prior to joining the team, Emerson’s five-person forensics team won first place in a national tournament while competing against 500 other students. 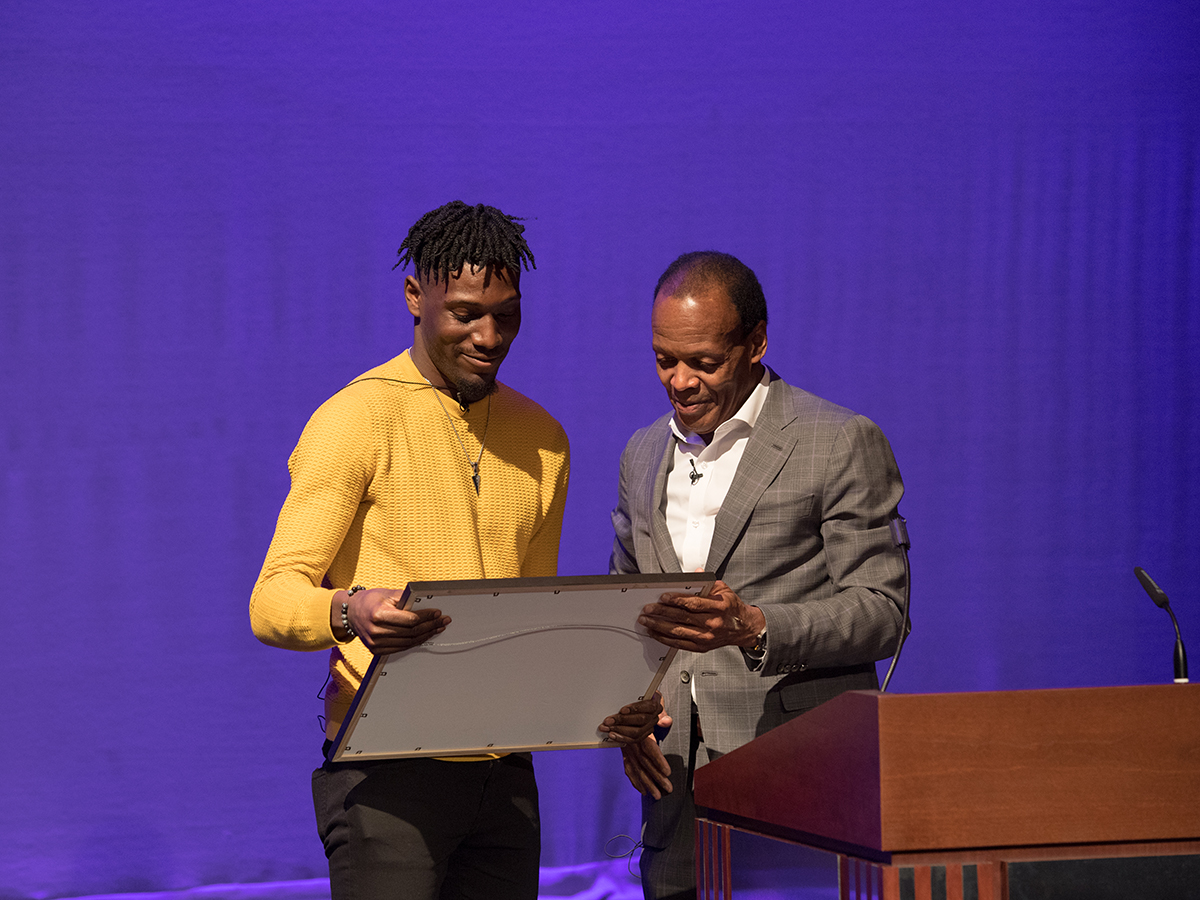 To honor his commitment to storytelling as a bridge between cultures and perspectives, President Lee Pelton awarded Sheldon Brown the President’s Award for Creative Courage on Tuesday, April 2, in the Semel Theater. 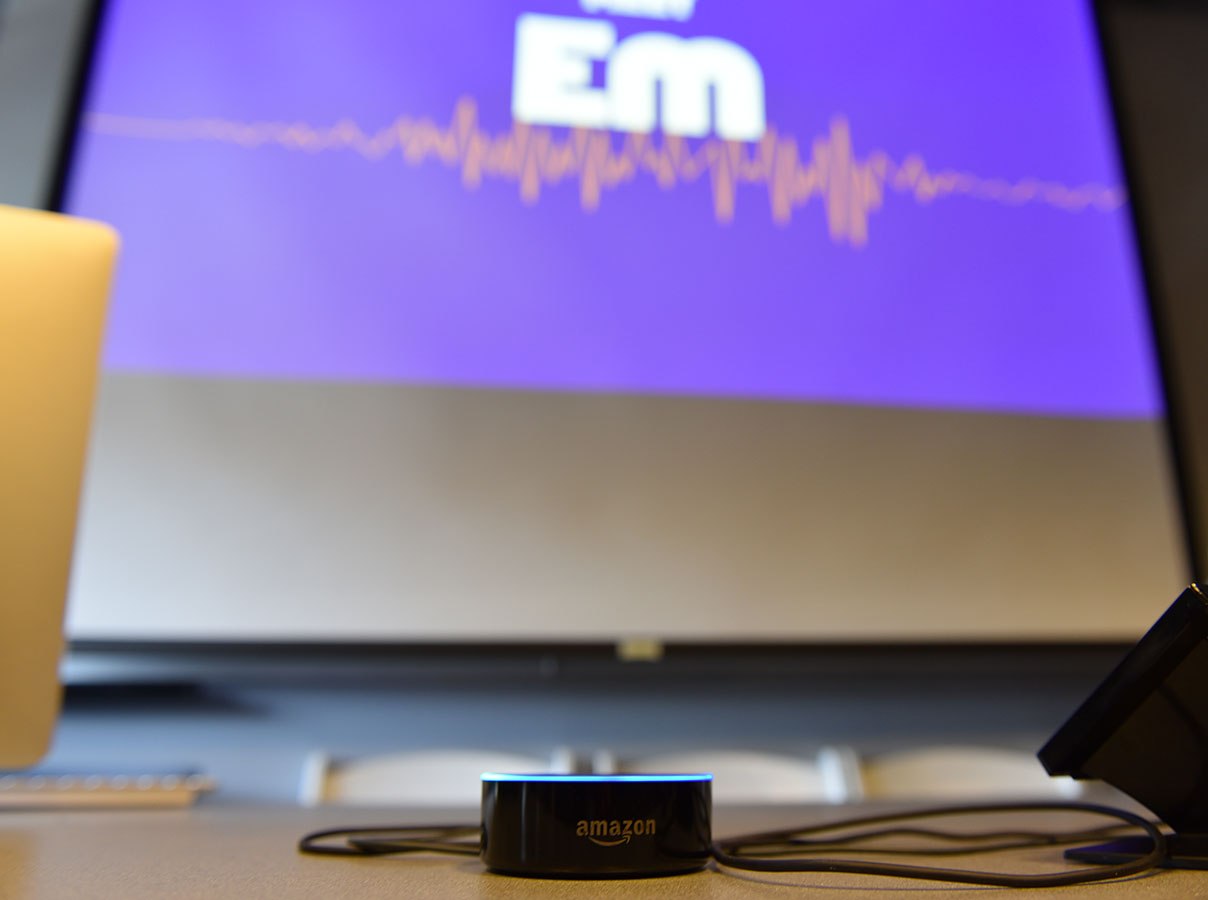 Emerson College now has a digital voice assistant on campus named Em that can tell you about the dining center, play WERS, and more.