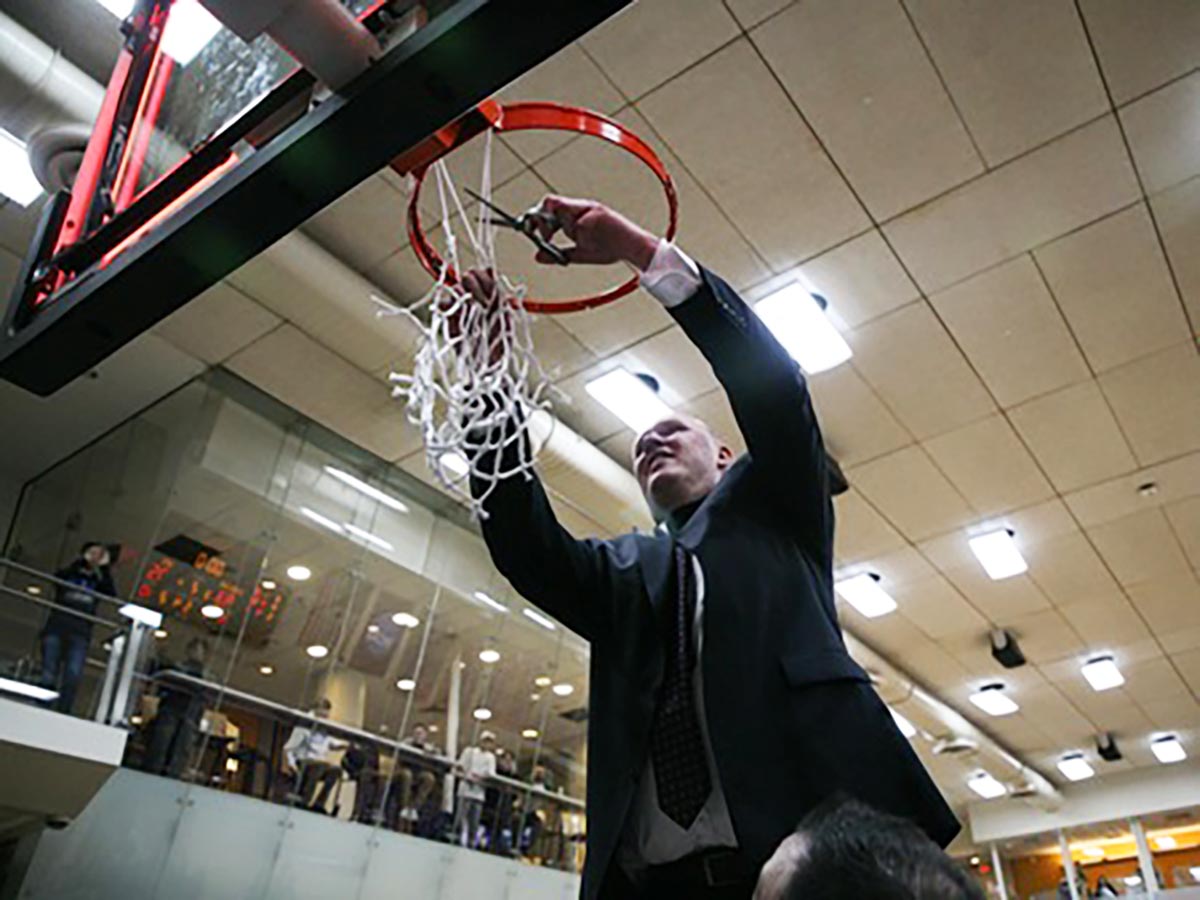 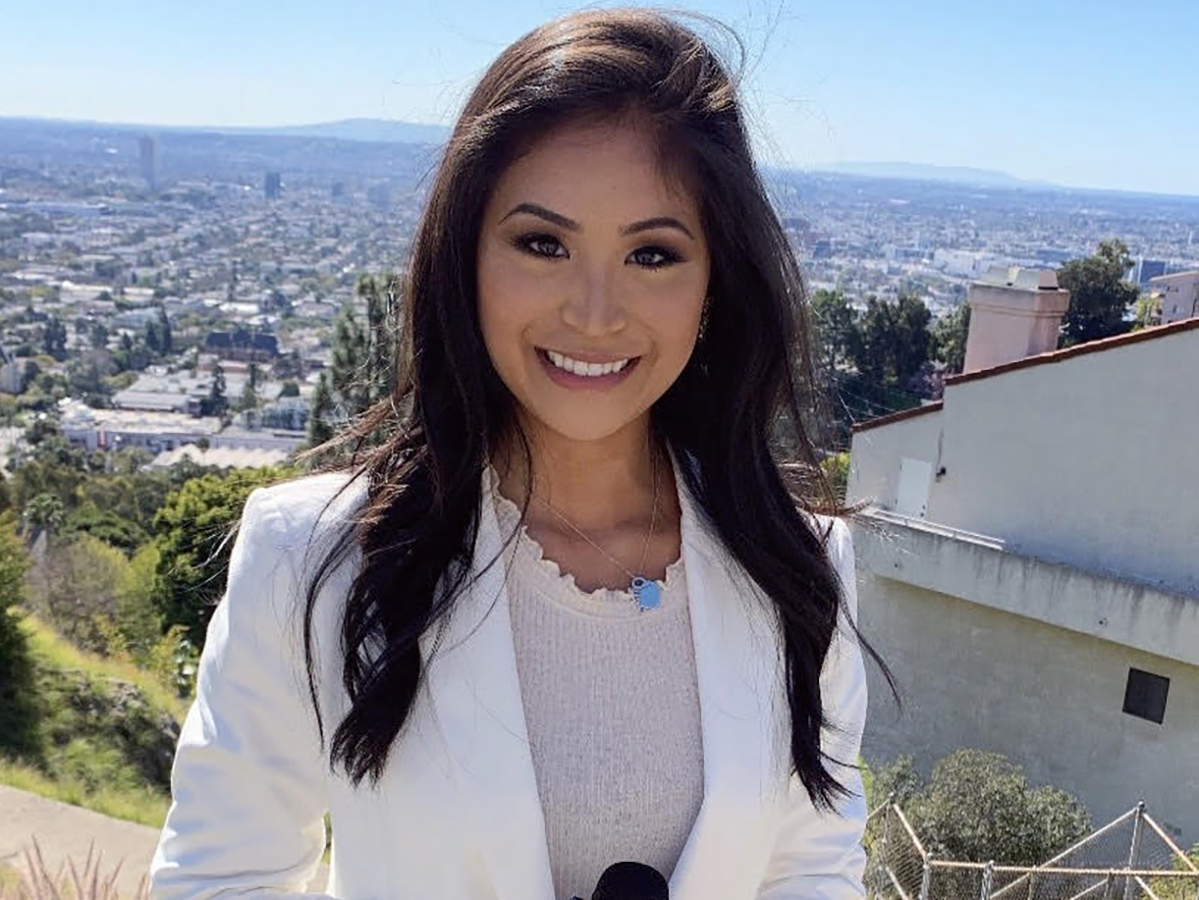 Two Emerson College seniors were among nine journalism students honored by the Radio Television Digital News Foundation (RTDNF) as part of the nonprofit’s 49th class of scholars and fellows. 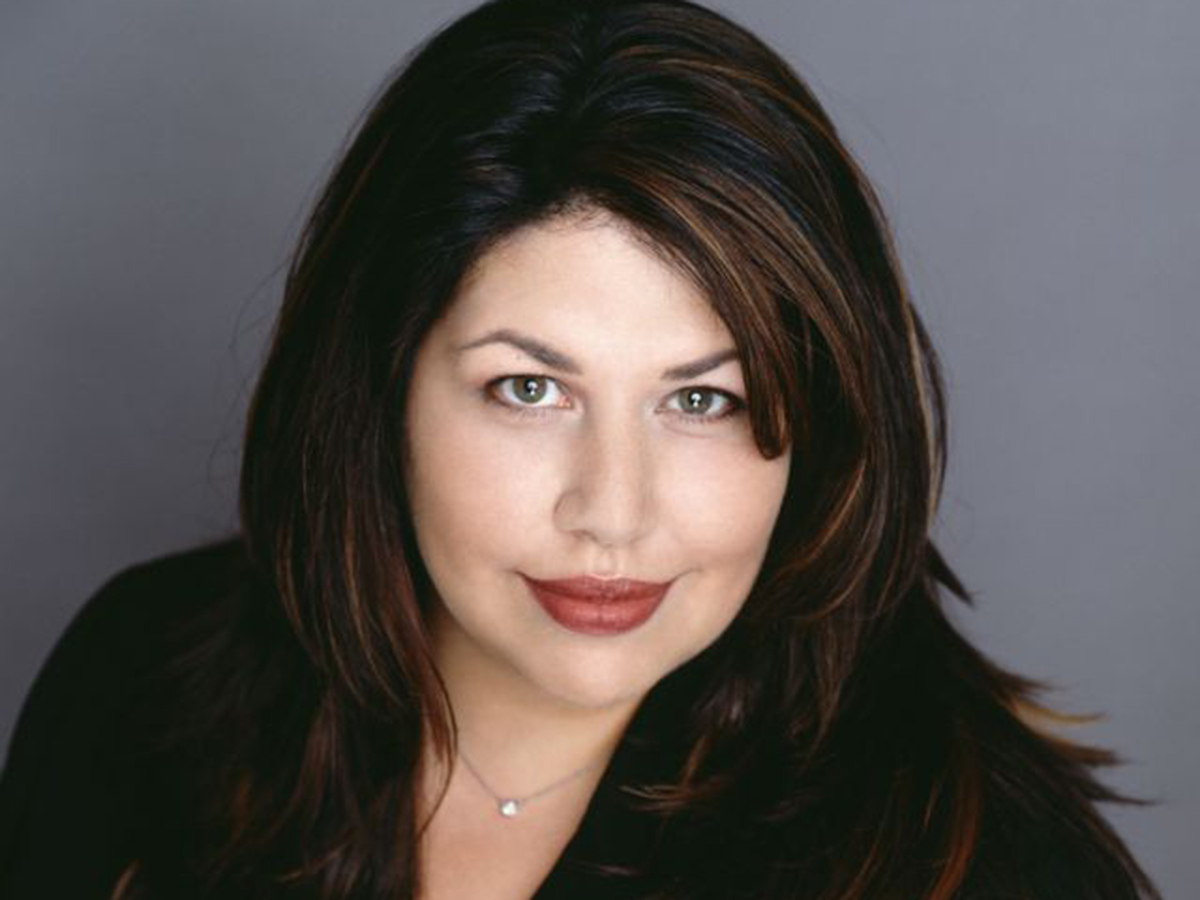 A long-time champion of children and youth, a leader in health communication, a producer of critically acclaimed and popular films, and an award-winning documentarian and disability advocate will receive Alumni Achievement Awards at this year’s Alumni Weekend, during the Alumni Association Awards Breakfast on June 1.

A big shout-out of thanks to the 200 Boston staff members who have enrolled in the “Introduction to Workday” sessions. We appreciate your support for this initiative and look forward to seeing you in class!

As May 25 is Africa Day, associate professor of American Studies Dr. Roger House penned a tribute to the pioneer historian on West Africa, Dr. Albert Adu Boahen in The Hill.

Emerson is marching in the Boston Pride Parade for the fifth consecutive year! 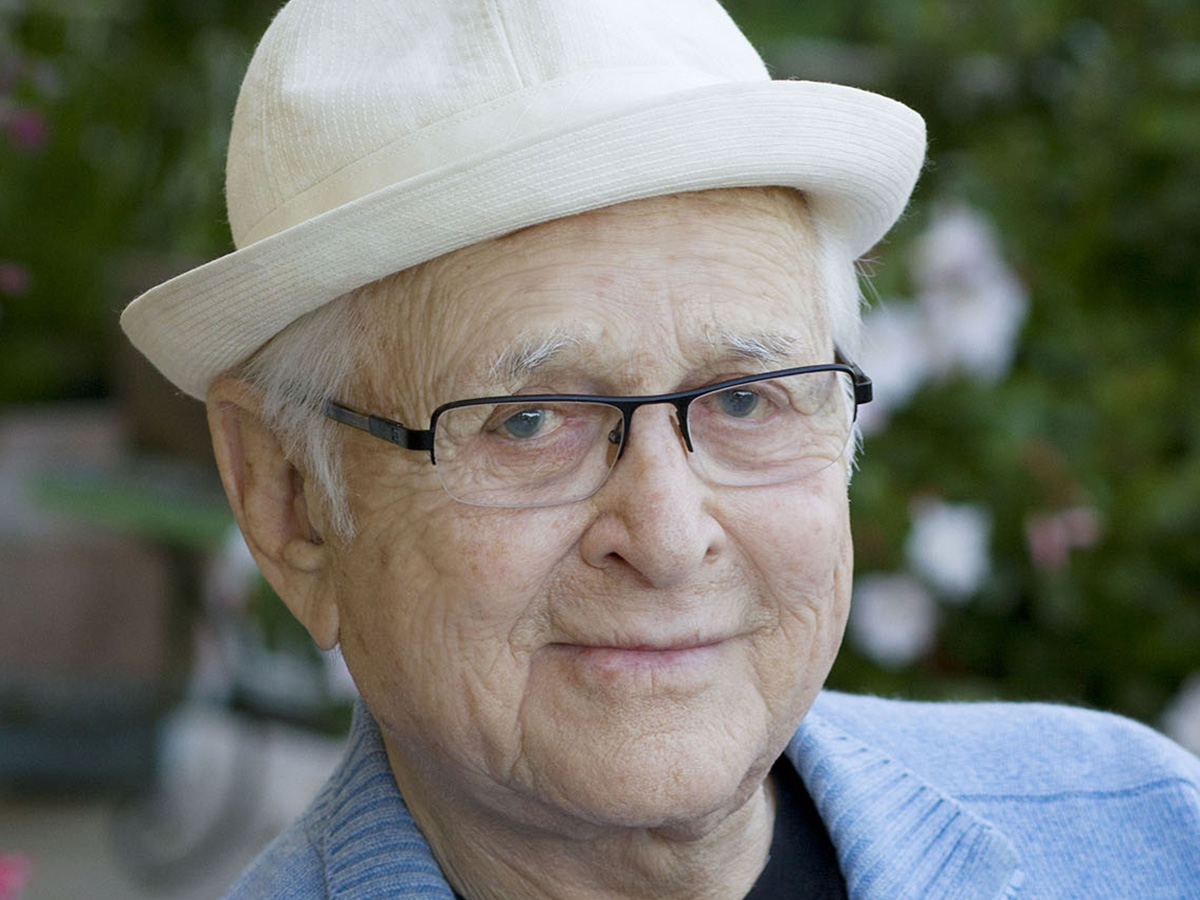 On Wednesday night ABC is putting on live episodes of Norman Lear’s All In The Family and The Jeffersons with all-star casts. 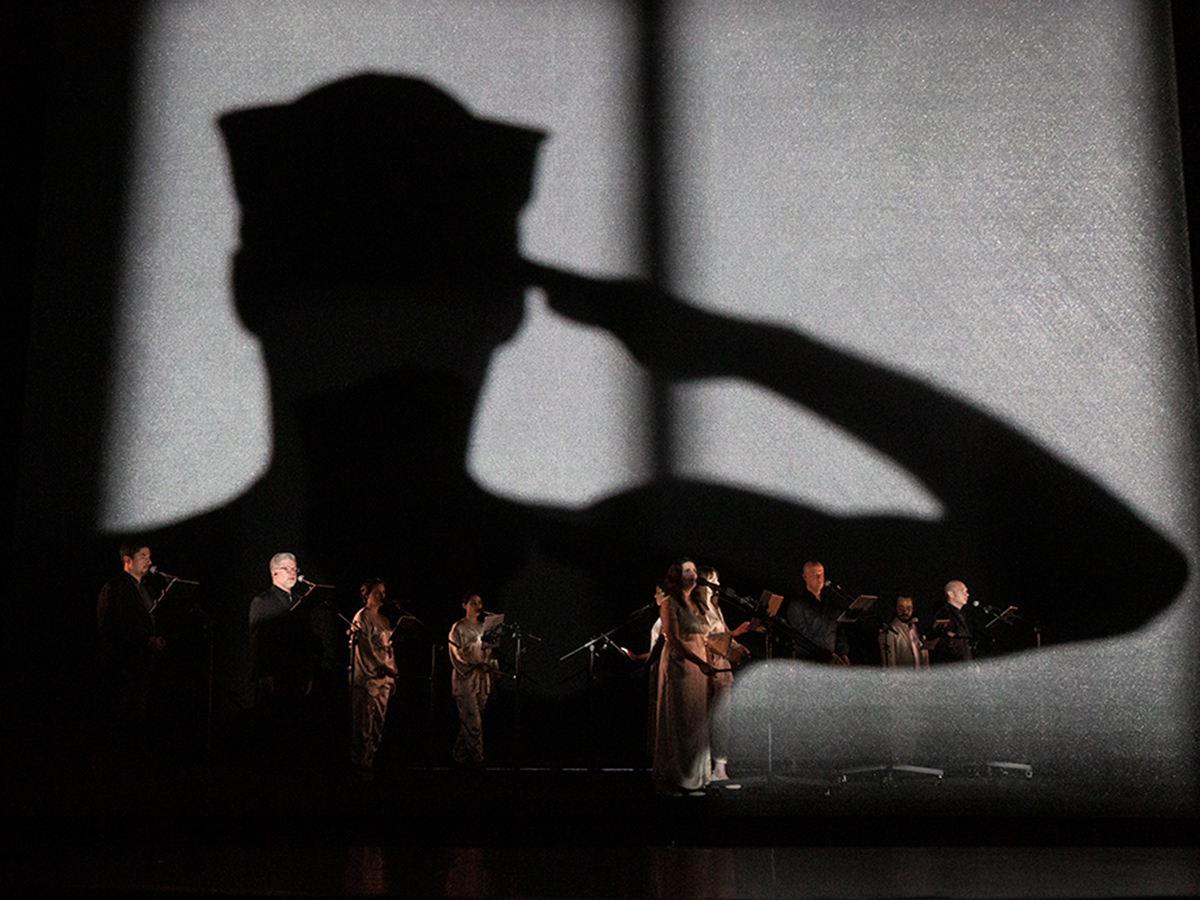 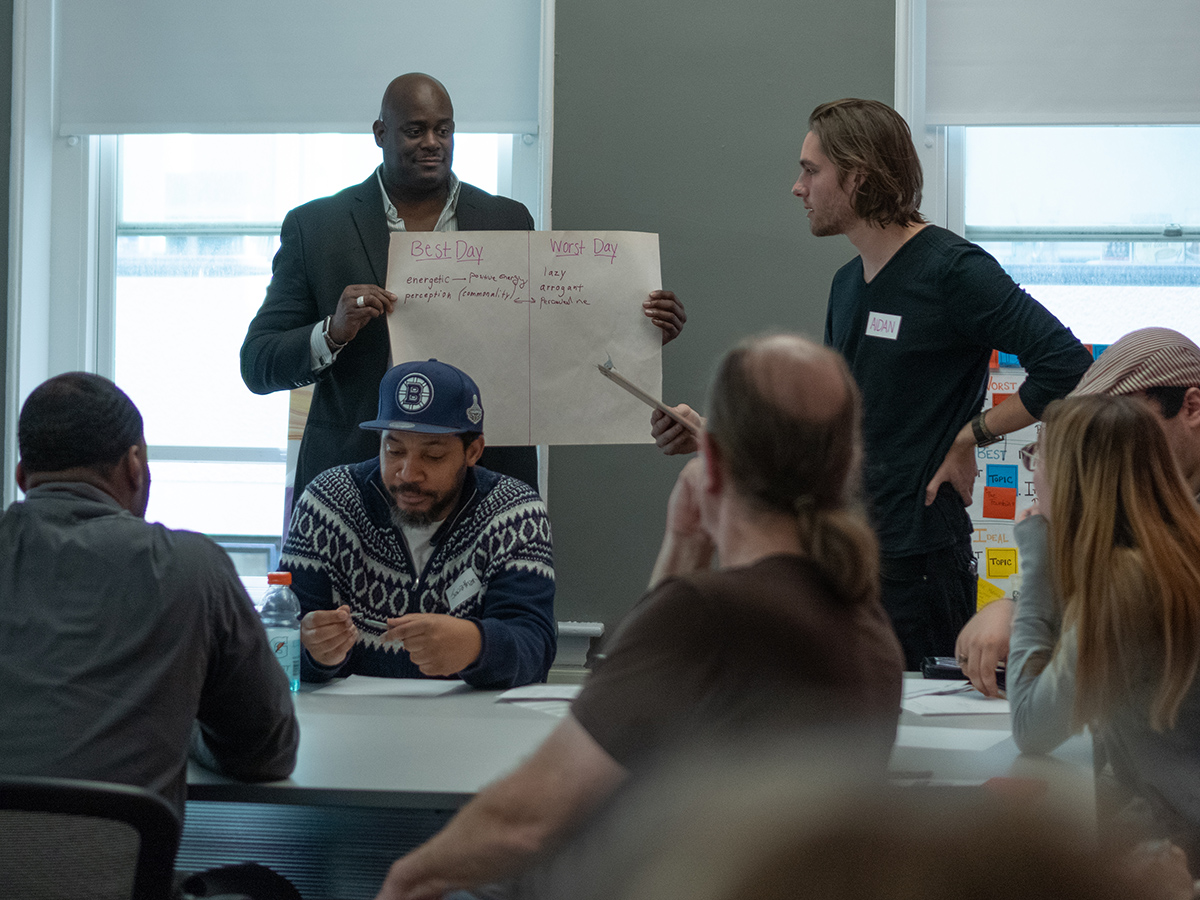 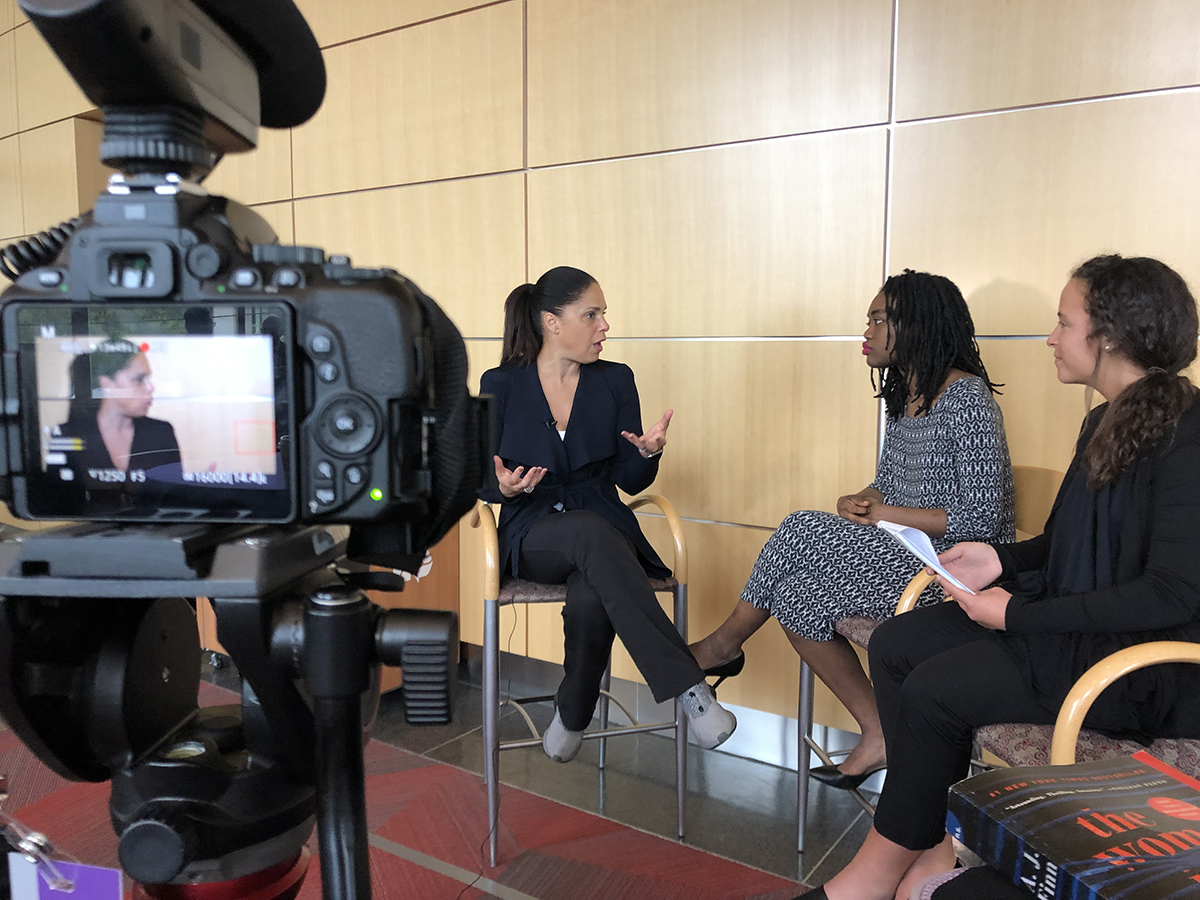 Video: Soledad O’Brien Speaks with Students About Reporting ‘The Truth’

Soledad O’Brien talked about her experience reporting on a range of issues with Emerson College students.